The "adventures" aren't always the fun ones you expect!

The knock on our door came at about 10:30pm.  It was our friend apologizing, asking us if we could take her and Bob to the hospital.  He was experiencing nausea, shortness of breath and dizziness.  It could be just his inner ear - but it could be a stroke - she didn't want to take the chance.  Judy's an RN and I trust her judgement!  I told her to give me a minute to put on some street clothes and Jack to find out where the nearest hospital was and we would be right there.

We had all just arrived at Lake Havasu that afternoon from a week in dusty, dry Quartzsite.  We had spent the afternoon enjoying the day washing off the dirt, walking around the lake and kicking back just relaxing.

The staff in the ER were super.  They took Bob right in and immediately attended to him.  Throughout the night (and early morning) they would ask me if I would like a blanket, as I "looked cold".  Somewhere around 2am they gave up on me saying "no thank you" and brought me two heated ones anyway, ohhh, they were nice...

Finely around 3am, Judy said they had run most of the tests, but wanted to keep hm overnight and do an MRI so were going to move him into a room and we could leave soon.  He was doing much better now tho.

As we drove back to the campground we spotted the moon hanging so low and so pretty, we all thought it was a picture on a billboard at first!  Guess we aren't used to seeing it at 4am!  ;-)

After a few hours of sleep and fresh showers, we were back at the hospital to see what was up.  The cell service here in the campground is awful, as we are in a canyon and all you get (if you get) is "I can't hear you" from the other end.  We found Bob sitting up and having lunch, feeling just fine!  ;-)  He had taken all his tests, but no one had been in to tell him any results.  We called for the nurses to find out what was going on and soon learned that this staff was very different from the ER staff!

Hours went by waiting on the staff Dr. to show up to tell us the results...but the good news was that it wasn't a stroke!  It was his inner ear exacerbated by not moving for a long time (computer games).  All is well now.

It was 5 o'clock by the time we left - in time for all of us to go out and celebrate at our favorite hamburger place in town, Mudsharks Brewery!  Phew!  Not the way we intended to start our week here, but a great way to begin again!

Looking forward to showing our friends around the lake and enjoying some sunshine together! 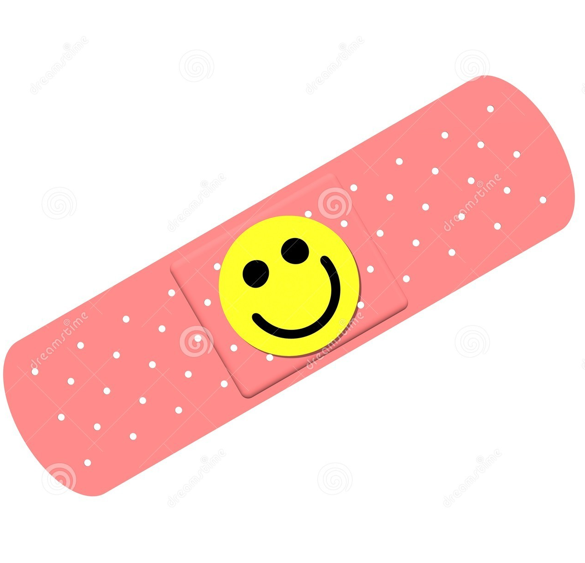 ...kicking back in Arizona,  Marie
Posted by Marie