Home for the Holidays...


Spending Christmas in northern CA with my daughter, son-in-law and grandson has become a tradition we enjoy.  This year was especially exciting because it brought us "full circle" from our adventure that we embarked upon at this time last year.


California welcomed us with sunshine and views of green rolling hills and beautiful Mt Shasta covered with snow.  The drive was easy considering others were also en route for the holidays, but seemed to drag on forever as we were anxious to be with our family.

Two glorious weeks went by way to fast.  The first week my grandson (who is almost 4) was still in preschool, so I got to spend a day "observing".  That actually was a lot of fun!  He is in a Montessori school this year, so it was very interesting and amusing to watch the children take out various projects to work on with numerous components, and once completed, putting them all back without the teacher "reminding" them to (like at home).  I was even served a nice tea by two of the students!  Lovely.  Later that week, Our little man completed enough tasks at home to earn the "Bat Cave" he had been desperately wanting for weeks.  He was so excited he could hardly stand it.  The fact that he had earned it was even better, making it his Bat Cave!  That was the beginning of the marathon of hours and hours of Super Hero play between he and anyone who would play with him, which most of the time, was me.  ;-)  I kept running out of the proper expressions like "holy strawberries Batman! We're in a jam!"

The special Elf on the Shelf (aka Holly & joined by his friend Jolly) joined in on the Christmas fun this year.  Evidently, "Elf on the Shelf" has been quite the thing this year with children.  Playing around while they are sleeping, but "watching" while they are awake, to report back to Santa before Christmas Eve.  Lucian is just at the right age to believe in all the wonderment of the season, so our "house elves" were quite fun.  They even had a bit of "advise" to share with him when his actions of the day needed to be addressed a bit.  Each morning our little guy would dash out of bed and run to see where his two elves were and what they had been up to the night before.  It started each day off with a chuckle.

Christmas soon arrived and was filled with all the laughter and glee that one hopes for.  I got such a kick out of watching Lucian open each present, very slowly then attempting to play with it, not even thinking about all the rest of the packages still waiting to be unwrapped!  He soon got into the rhythm and made a great "mailman" as he called it as he passed out every one's packages.  Afterwards, like all children, he took great pleasure in kicking and tossing all the ripped paper and boxes!  Tradition continued with my daughter and I in making the simple crepes my mother (and her mother before her) made for breakfast.  My son Aaron even sent me a picture & text showing me that he had fixed some too, even tho he was in Texas!  It made my heart smile.

Fun activities were tucked in here and there as well.  We did an all-family outing to see the new Cirque du Soleil: Worlds Away 3-D movie that was a great success with all of us enjoying it thoroughly.  We also had the opportunity to visit the NASA AMES Exploration Center, where Lucian showed me all around and how he is going to go to Mars someday and grow carrots.  We got to see a film about the recent Mars landing along with various exhibits that we could touch and look into.  Very fun.  My daughter and I got to have a special night out together.  First we went to "officially" purchase her new washer & dryer.  They had already picked them out, now came the time to do the actual buying!  That completed, we went to the theater and bought tickets to see Les Miserables.  It wasn't due to come on for another 90 min. so we went to a tequila bar nearby and shared a Margarita, chips & salsa by a nice heater and listened to live music.  Lovely.  We had seen the play together, so had wanted to see the movie together too.  Special night.  Lots of laughter and love = good memories to cherish.  I even got some lovely time with my daughter's friends.  First, tea with her neighbor and then a lovely Christmas Eve gathering.

It seems like every holiday family gathering has to have a hiccup or two as well, so did ours.  Both grandson and daughter have been enjoying running and have entered a few 5k/1k runs.  They had signed up for one to do while we were in town so we could watch and cheer them on.  The run location was a bit of a drive away and very early, so we left at o'dark early.  Once checked in, it was a matter of waiting for the start time, and so a hope for a short nap.  It was raining, cold & windy.  Not what you would call a lovely day.  Top that with an antsy little boy, who just couldn't settle down, mix it with a mom who was tired and what you get is a recipe for failure.  The decision to "go home and forget the race" was made after a lot of tough thought.  Later in the week, the very old plumbing started to show their age.  It seems they do this more in the winter, and more so this winter than ever.  They continued to back up and cause poor Seth (and Alissa) awful, messy work again and again.  It was time to call the plumber and talk about new pipes.  Oh the joys of "home ownership".  Ugh.

Alas, the time to leave finally had to come...it always does.  One thing I learned tho, was that I can't go a whole year again without visits, so this coming year there will be some short trips (some probably flights) back for the much needed and loved hugs and giggles.  There's nothing quite like it... 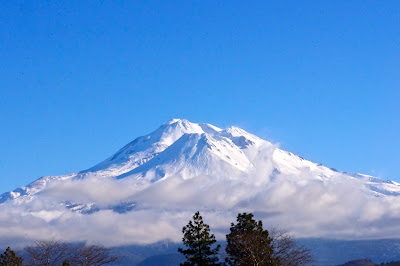 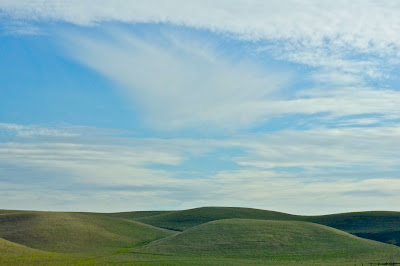 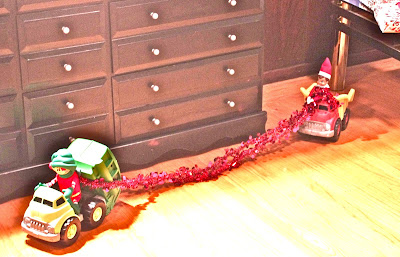 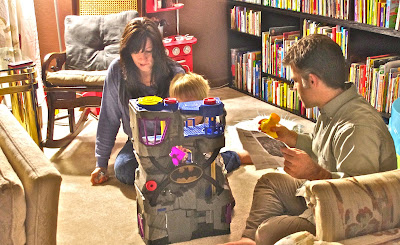 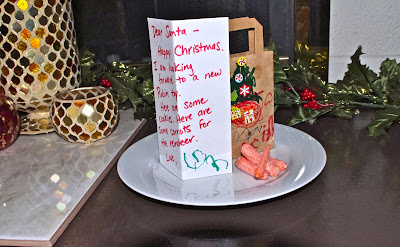 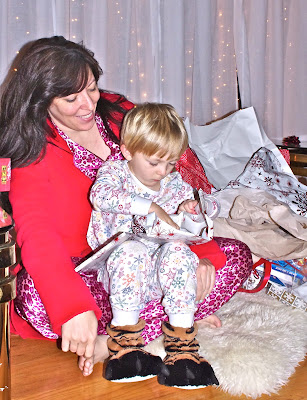 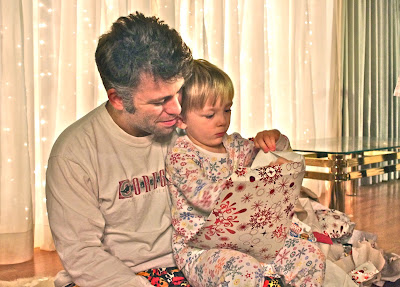 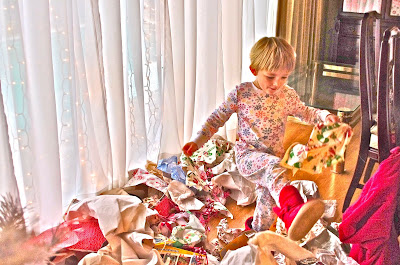 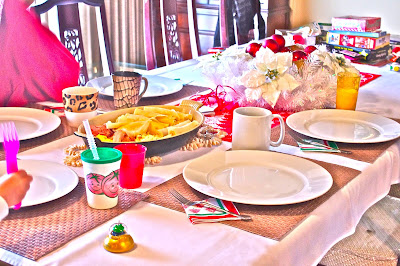 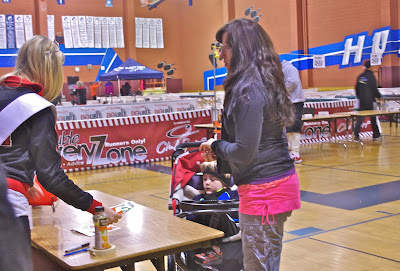