It's already mid-January and I'm just now "finishing up" with 2014!  Where did it go?  December always seems to just fly by so fast, I just can't seem to keep up with it, and before I have a chance to blog about it, January is here!  This year, it's even worse...so, sorry for the delay...I have a lot of catching up to do!  ;-)

It never ceases to amaze me that we are "still doing this"...traveling, but we are, and still enjoying it!  I love looking back over the year, seeing where we've been, what we've seen & done.

We camped at 78 campgrounds this year, staying longer than we have in the past...but not as long as I want to do this year.  Slowing down and staying longer is my goal this year.  We spent $8941.70 in campground fees this year, up a little from previous years, as the economy has gotten better, we've seen a change in the increase in people camping.  Two years ago it was common to see campgrounds half empty, now, not so much.  This was also the very first time I nearly found myself without a place to stay over one of the holidays because I forgot about it until the week before!  We traveled 19,172 miles, (and just turned 60,000 miles on our coach!)

The highlight of our trip this year was the Great Lakes area of Michigan.  It had been our "goal", as we had never been to that region of the US before, and we weren't disappointed.  What a lovely area!  We pretty much stayed in their state parks for most the trip which was delightful as well as economical.

We also did something "unusual" this year, in that we flew to Hawaii and visited with friends on both the Big Island and Oahu.  What a treat that was!  Nice to have friends in far away places to invite you to come and play with them!  ;-)  We also were able to catch up with some of our RV'ing friends this year as well.  We've made some wonderful friendships along the way, and we've managed to maintain them, seeing them from time to time.  All of them have "sticks 'n bricks" homes besides their RVs so we can often find them there, if not on the road!  Several of them have made plans to travel with us this year, so we are really looking forward to that!

What will this year bring?  Another trip back east, that we know for sure.  We have a wedding in September to attend...and I really miss seeing my east coast grandchildren.  The route and the states in between are yet to be planned...and that's half the fun!  As I write this we are in Florida, just returning from a wonderful Caribbean Cruise (a great way to start the year, don't you think?), but that's another blog...

I just read a great little ditty from a fellow RV'er (J Dwag) that I thought really summed up "our life" perfectly, so wanted to share it here:

It's titled:  "I'm not a camper, I'm an RVer"
I still get to see many of the same great natural views and see many beautiful places.  I still take hikes, sit by lakes, and enjoy the outside.  I just do it with an RV near by.  Is this all bad?  I don't think so.  I've been in both worlds.  I liked camping and I like RVing.  Its just a different way of doing the same thing.  I suppose you could be both.  But for me, things changed and now I'm an RVer. 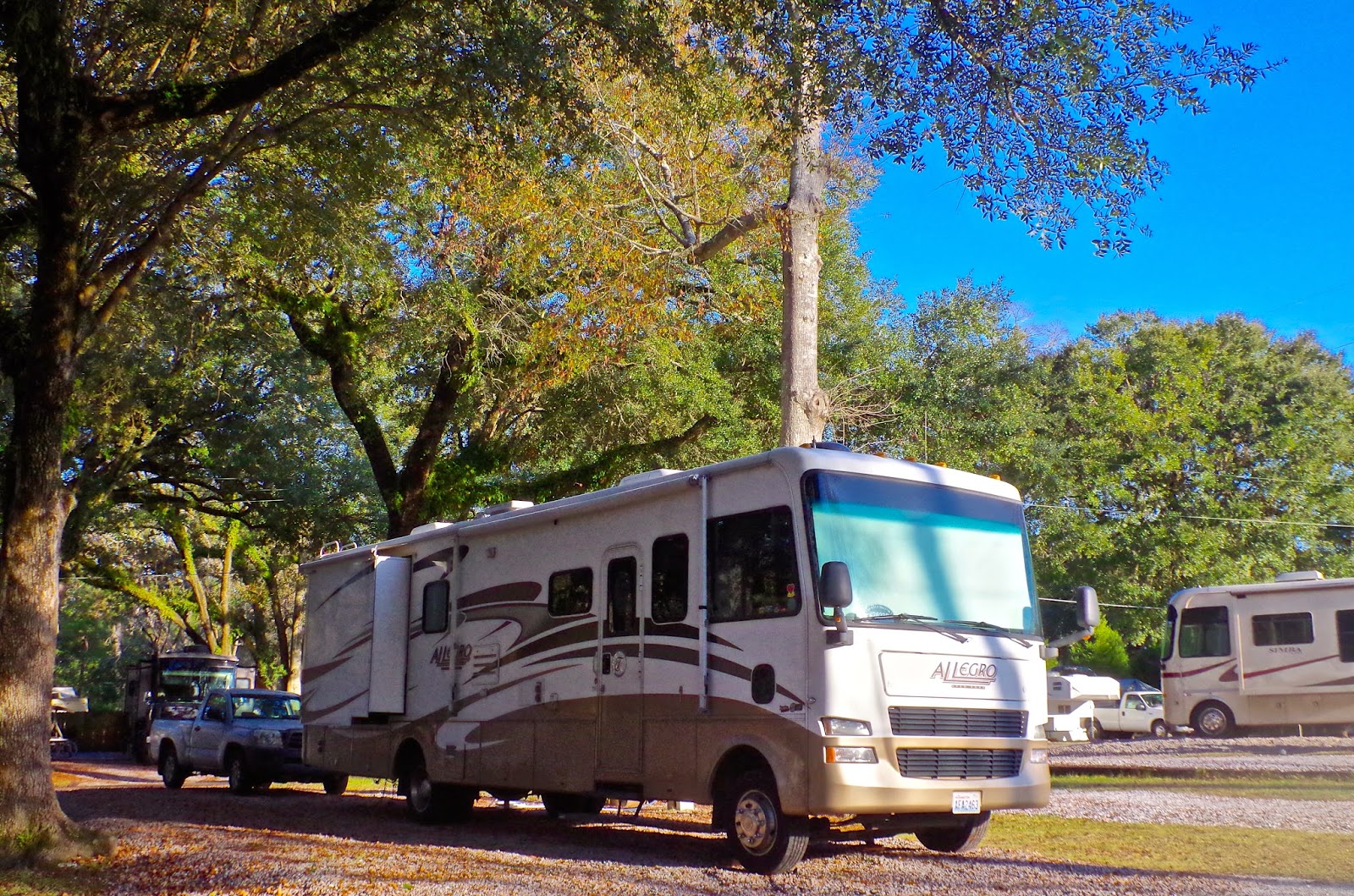 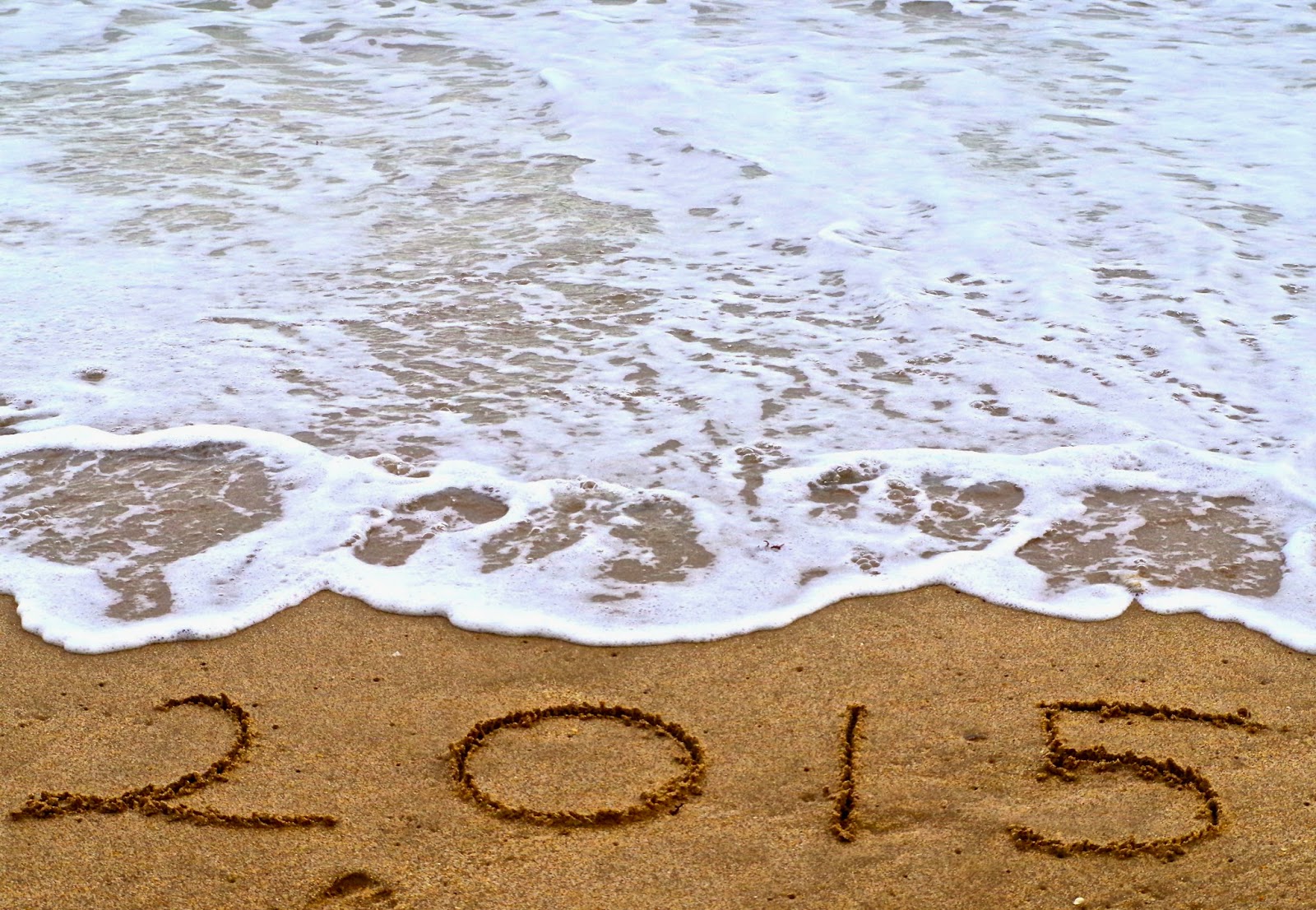 ...so the new year begins, thanks for follow along with us!  Marie
Posted by Marie