Boondocking is a term used by RV'ers for camping without any hook-ups.  That's the simple explanation.  More commonly it's used to mean camping "off the grid", or camping in "non-camping locations, or spots".  This can be anywhere from places like on the beach or the desert to WalMart parking lots.

When you are a small RV like a Class B (like a Roadtrek) or a small Class C, you can easily pull off onto dirt or sandy roads and find lots of cozy spots with privacy without to much notice or fear.  With a larger RV, that's a bit harder.  First of all, you don't want to take the chance of getting stuck - either in the dirt and sand or the fact that you might not be able to turn around to get back out again!  You also stand out a whole lot more, and therefore are a bit more noticeable to authorities or neighbors who don't much want you parking there.  Running a generator on a bigger Class A makes more noise than one on a smaller RV too.  All good reasons for us "bigger kids" to stay away from the "no camping zones" when we can.

For those reasons, and for general "safety" reasons, we don't usually boondock.  We have though, a very few times, mostly in desperation, over the three years we've been camping. Traveling through Texas usually presents those "opportunities".  You see, there are very large, open spans where there just are no campgrounds!  Well...no "open spaces" in any.  The very few that are there, are filled with oil workers...if you even want to call them "campgrounds".  They are pretty much just large gravel parking lots with hook-ups, for the most part.  You can go miles and miles without seeing very much except for some tumble weeds and dust in between oil rigs and tiny towns with just the bare-bones basics.

The one thing Texas does have though, is great "Safety Rest Areas".  They are big, clean, and well maintained.  They mark them on their maps for you as well.  You can park over-night there, no hassles, no problems.  Vending machines, security cameras or during peak season, security officers on duty.  They even have storm shelters.  Did I say they were nice?  ;-)

This trip through Texas we ended up staying at two of them...on the way into Dallas from New Mexico to visit my son and his family for Christmas and on the way out of Dallas towards Florida.  When we pulled into the first one, it was about 4 days before Christmas and about 5:00 p.m.  We don't put any of our slides out, we just tuck ourselves in and get cozy.  There were just a few other "18-Wheelers" in the lot with us at that time.  The night ended with a gorgeous sunset, and we called it a night. 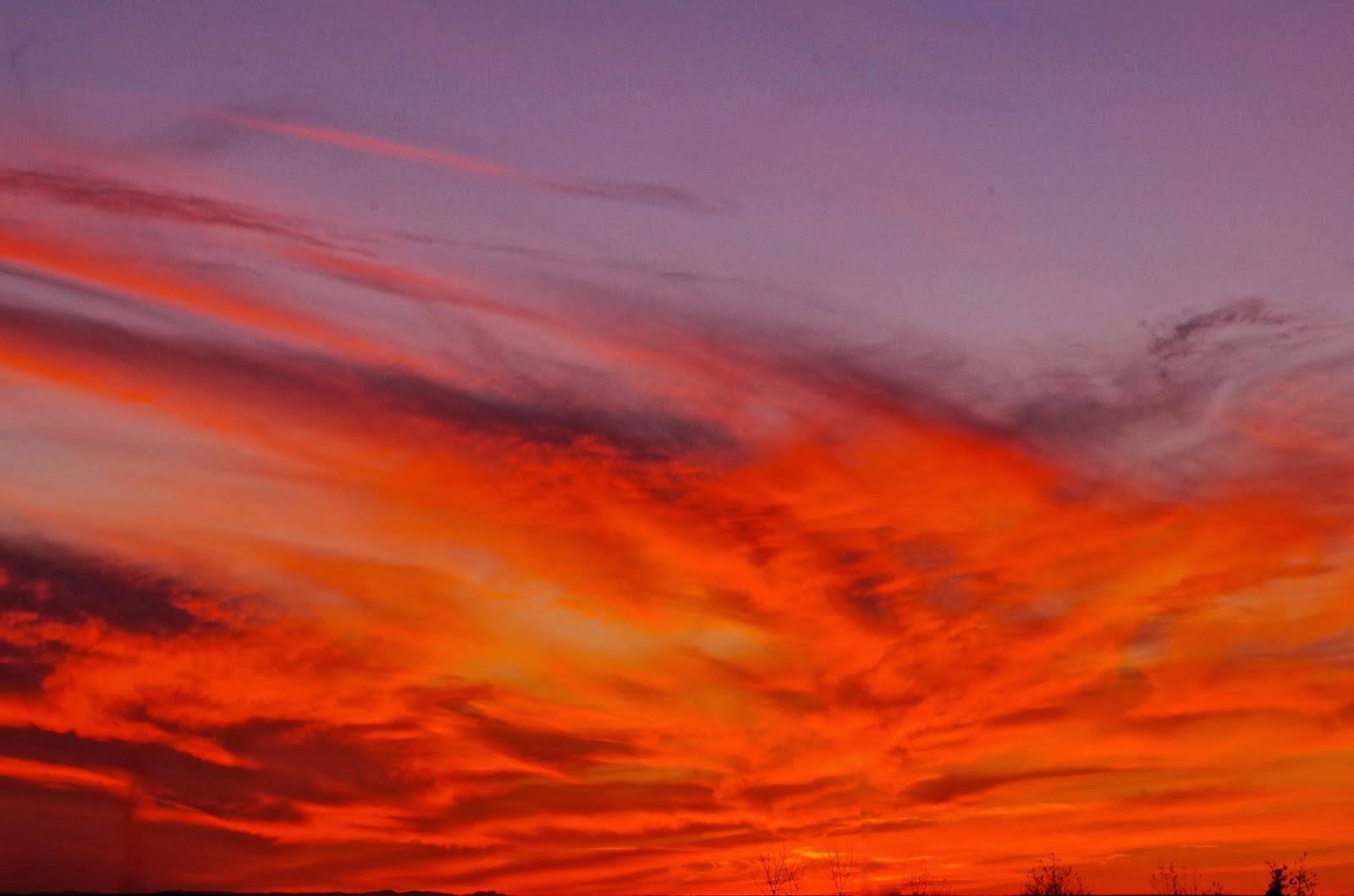 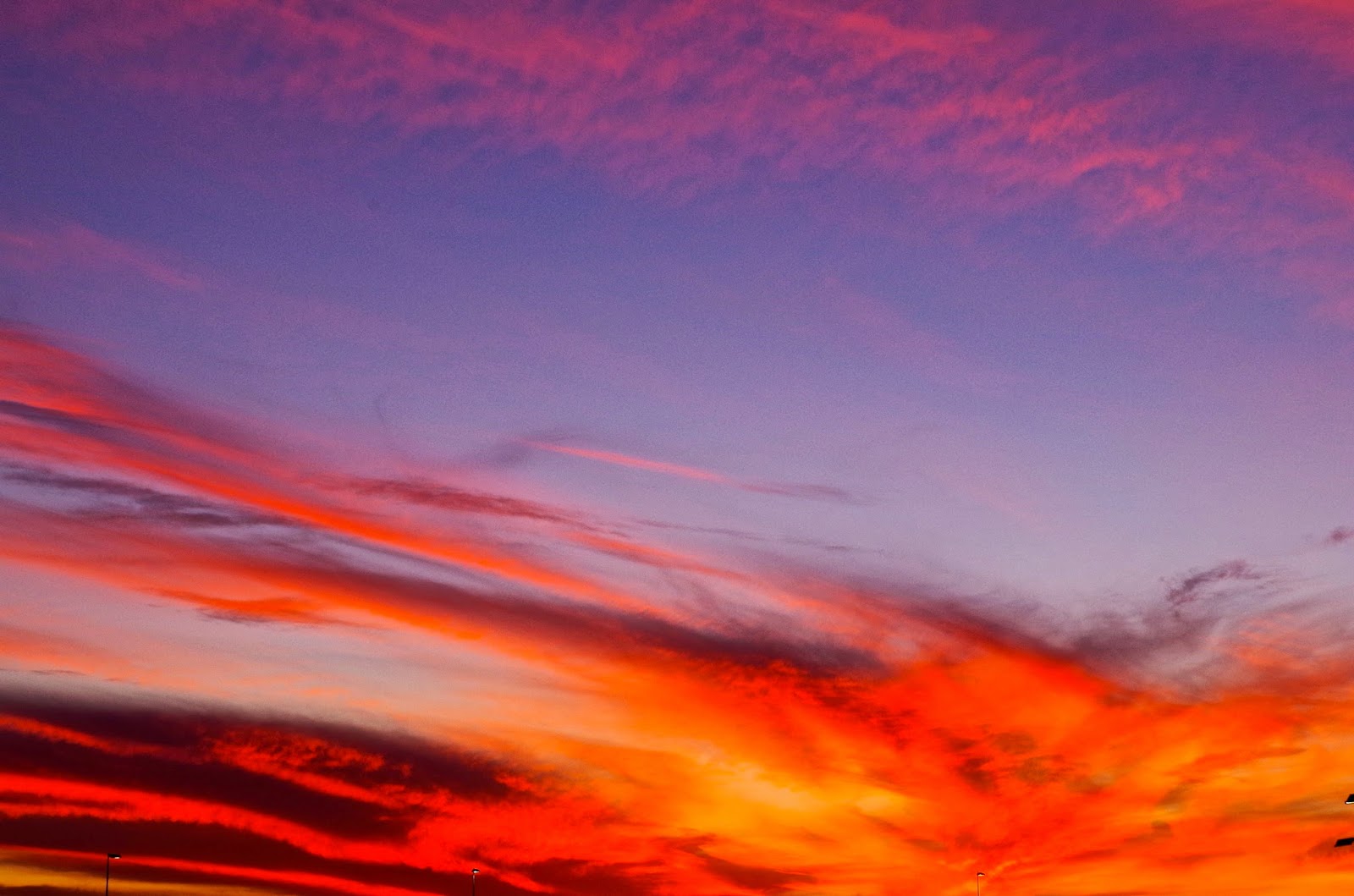 That morning we looked out to see what other "company" had joined us in the middle of the night (I had seen out my side window that someone had pulled up next to us) and was surprised to see the lot almost full!  There must have been at least 30+ of those big guys there!  Many had already left, so we were sure it had been full over the course of the night.  I think we were the only RV though, all were the big 18-Wheelers. 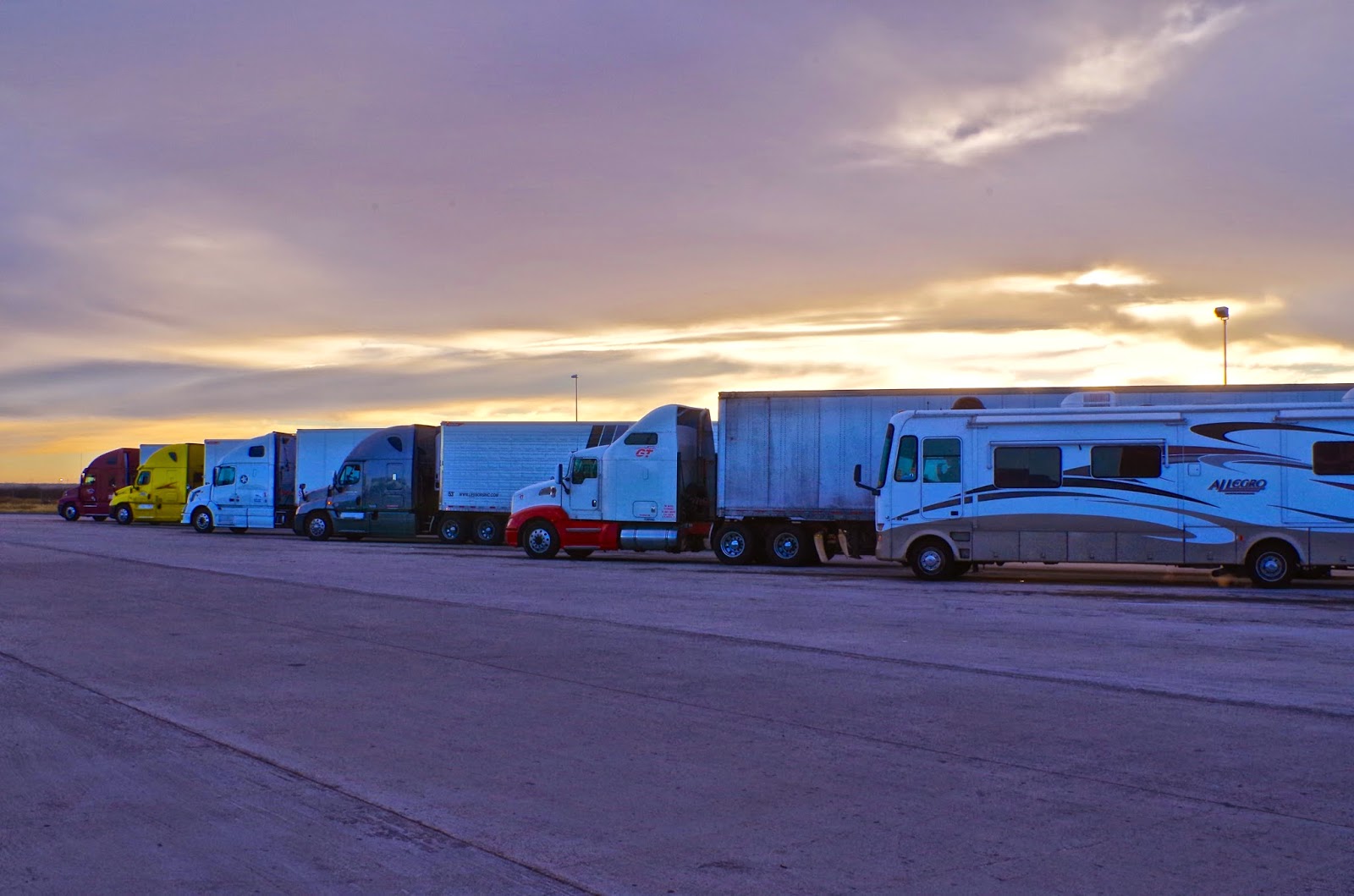 At our second Safety Rest Area, two days after Christmas, the "make-up" was different.  This time, it was pretty much a 50/50 mix of RV'ers and the 18-Wheelers.  The lot wasn't as full either.  Being a Friday, with two days left before people had to get back to work, might of made a difference, I don't know.  I do know that the traffic picked up more and more as the days into the weekend passed.

I know that a number of people like to boondock to save money, and do so whenever they can, most often at WalMart's parking lots, but, I have to say, I still prefer a nice camp- ground.  I'm not out here traveling "to save money", I'm here to enjoy the scenery, and there isn't much scenery in a parking lot - any parking lot, no matter how nice it is.  I'm grateful that Texas has those rest stops, because there isn't much else for us, but given the choice, give me a pretty campsite any day!

...On the road heading to Florida,   Marie
Posted by Marie