You would think that after 5 years 'on the road', I would know better than to wait until the last minute to make camping reservations over a holiday weekend!  But in my defense, in the past 5 years, we've never camped over the Thanksgiving holiday, so it just didn't hit me...then to top it all off, to go to a big tourist town like San Diego without reservations, was really pushing it!

So when I started making the calls on Wednesday and found "every" place in the San Diego area FULL, I started to panic.  This had never happened before!  We had always found someplace!   Finally, down to the outskirts, we found a "cancellation" in Oceanside.  Phew!  Saved by my guardian angel once again.  Lesson learned.

Why, pray tell, were we traveling on the busiest travel day of the year in the first place one asks?  Well, that's called "service set-backs".  You see, we actually planned on being in San Diego over a week ago, but the Service Dept. handling the work on our Rig delayed in finding the parts needed to complete the job they were doing for us.  With it only half done, we were stuck in Washington an extra week while they finally got the part and finished.  Had we foreseen the delay, we would have put off the work entirely until later.  Unfortunately, we've found that most people think you "live here" and have all the time in the world, so what's another week or two?  To bad they couldn't have joined us on our 7 hour crawl from Bakersfield to Oceanside on Wednesday!

Now on to making reservations for December...I just remembered that the Christmas holiday is in there too!  Oops! 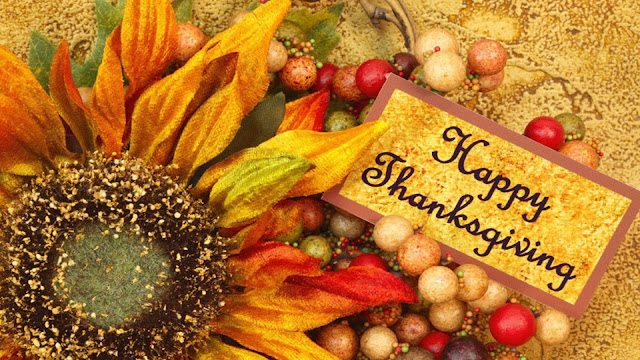 ...kicking back in Oceanside Ca,  Marie