Did you miss us?  We've been on a kind of a hiatus.  At least it seems that way...  We certainly hadn't been traveling!

I had to have some surgery done to my right shoulder...so flew off to our "home base" of Tacoma Washington where most of my family lives.  My days were filled with lots of Dr. appointments, labs, squeezed in family visits, then the surgery, more appointments until I was finally able to fly back to San Diego where Jack had been staying for the three weeks.  While I was "keeping busy" in Washington, he was helping a friend in Valley Center California build a second story deck onto his home.  Two old codgers tearing down a nearly falling down 35+ year old wood deck, about 8' wide by 40' long, replacing it with a new one to be made with steel and cement!  Phew!  Quite a job, but they got it about 90% done (all but the re bar put in and cement poured) by the time Jack had to pick me up at the airport. 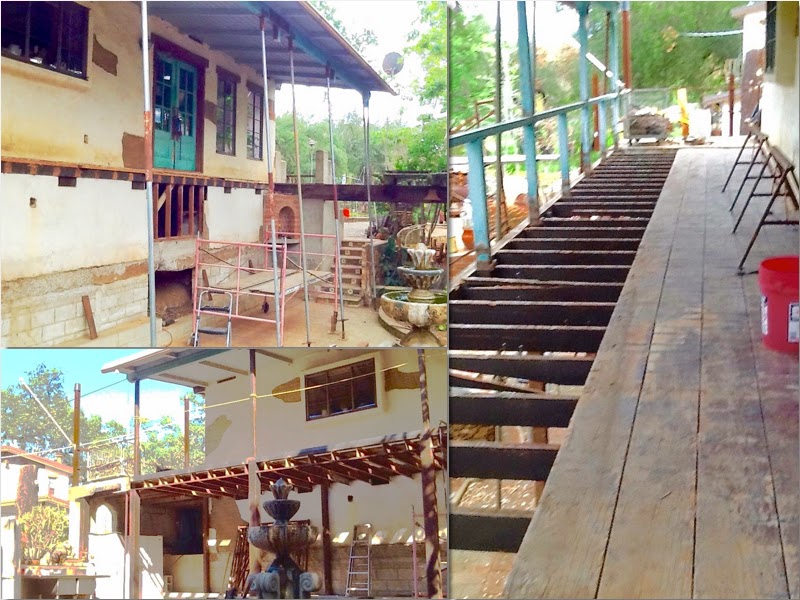 Between the pain of the surgery and the pain of the building project...we both needed some R&R, so we spent a week at our favorite spot in San Diego, Mission Bay RV, to visit with some friends and family before heading out to meet up with friends in Utah.  A week is never enough time to catch up with our friends and family in San Diego, but we had long ago set up the date to meet up with friends in Utah and show them Bryce Canyon.  Before I found out I had to have surgery, we had planned on spending the entire month in San Diego together.  Jack working on the deck while I tootled around visiting.  You know what they say about "best laid plans...".

Anyway, all that was to explain why it's been so long since I've written!  Now...we are back on the road again...and glad of it!  Yea!  First stop, Bryce Canyon Utah!  Now, this is not the first time we've been there, but this time it was different...this time it had snow!  Well, only a little...but it looks different when it's sprinkled with it!  And this time, it was with friends...friends who had never been to Utah, who had never seen Utah's beautiful colors, or incredible forms.  Until you've seen them for yourself, in person, you just can't imagine the majesty.  It's almost overwhelming.  It's really fun to watch one's face light up when they see it for the first time.  I never get tired of looking at the beauty of the canyons myself.


We spent a wonderful week in Utah with our friends, eating, drinking, laughing, catching up, making plans for future camping trips together.  When we left there, we took the Markagunt High Plateau Scenic Byway, towards Lake Powell.  What a beautiful route!  It had snowed while we were in Parowin the week before, but a few days of sunshine had cleared the road, so we were in luck. 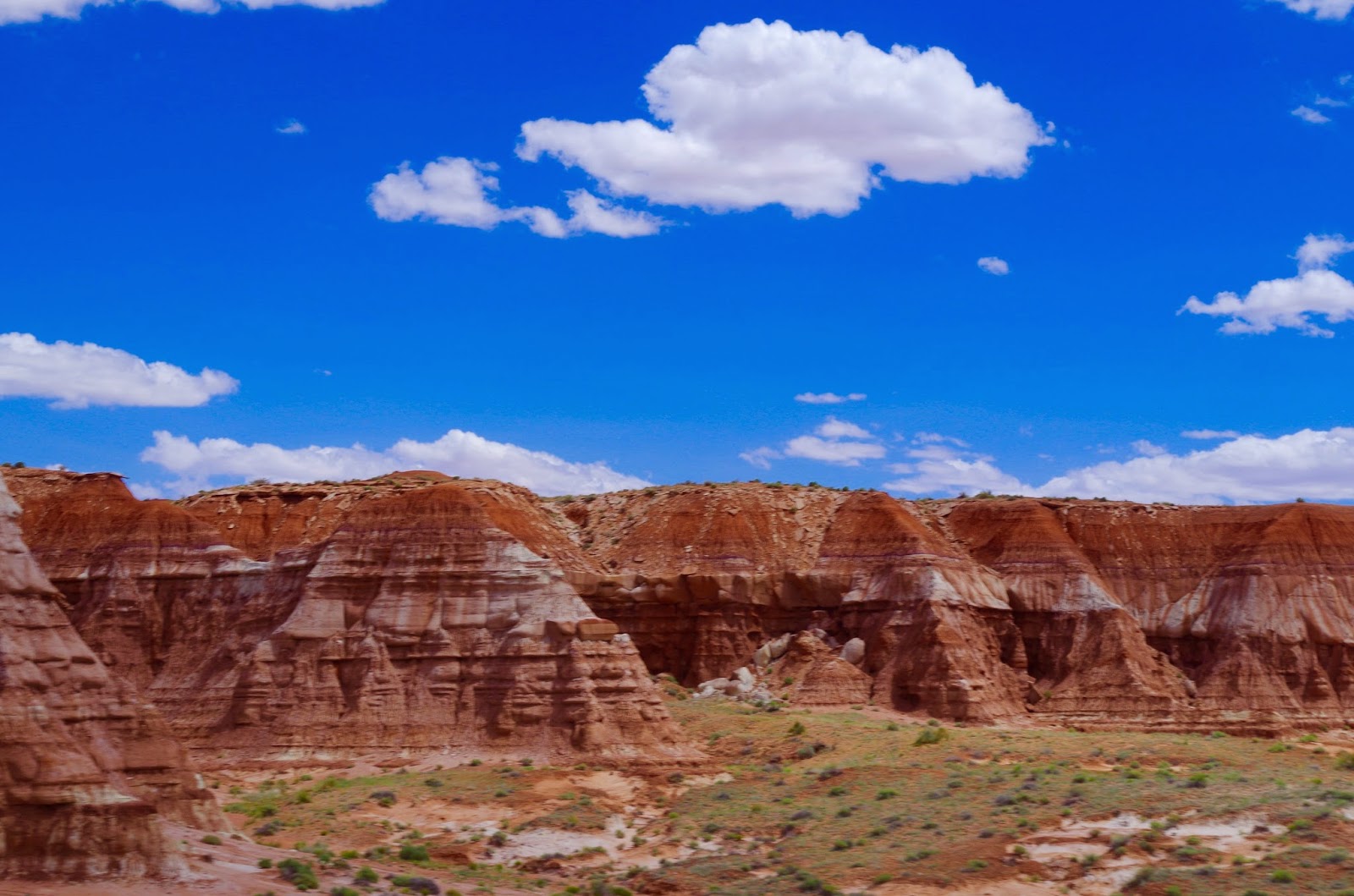 We were able to stop at a scenic pull-over to see Lake Powell from up above.  A beautiful spot to really see the lake and it's surroundings.  It really showed how much the drought has lowered it, like all the areas in the west.  That hasn't seem to stop people from camping here though, as we were only able to get a site for one night, so couldn't spend any time getting close to the lake like we had wanted to.  Guess we will just have to come back! 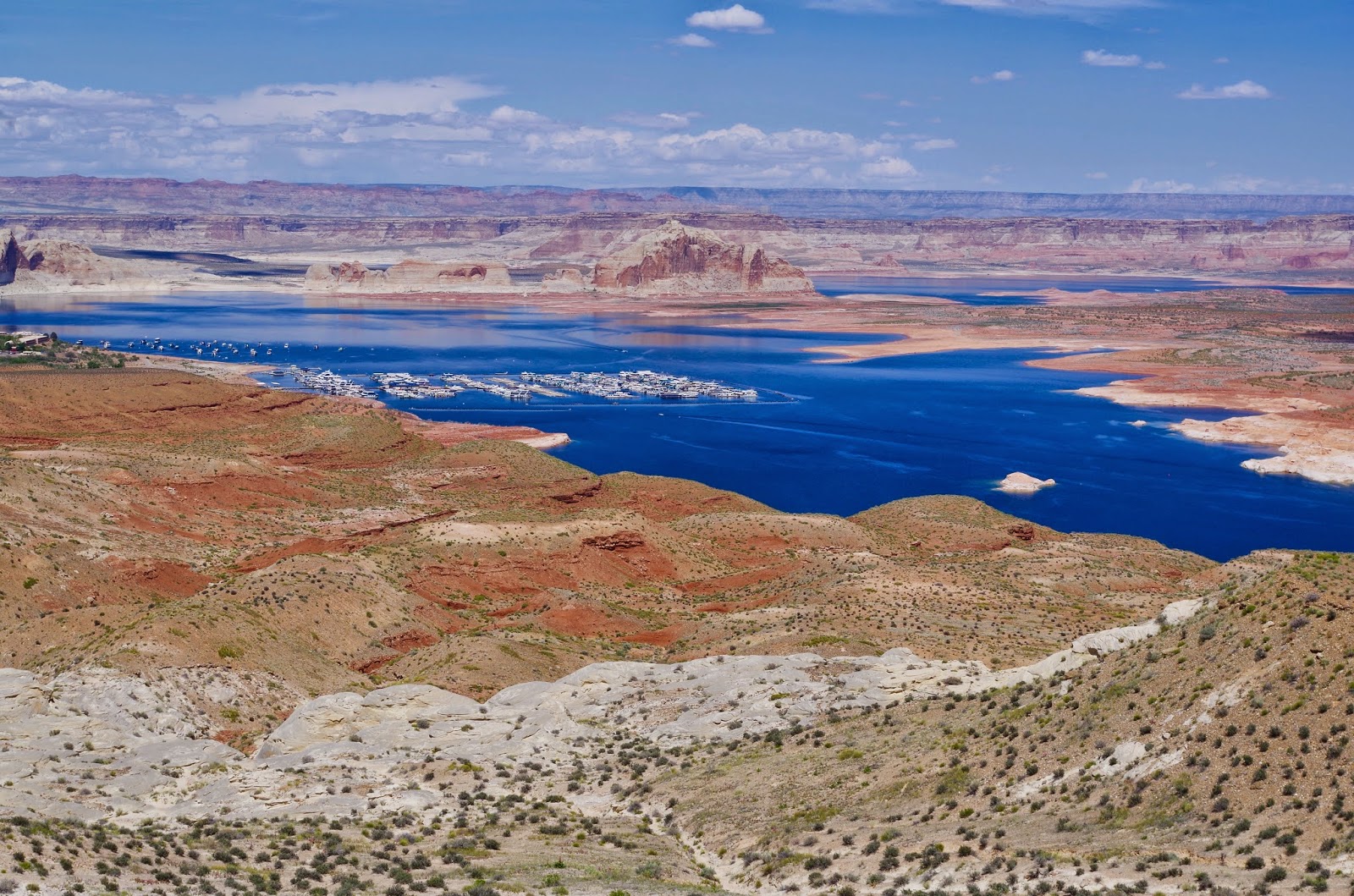 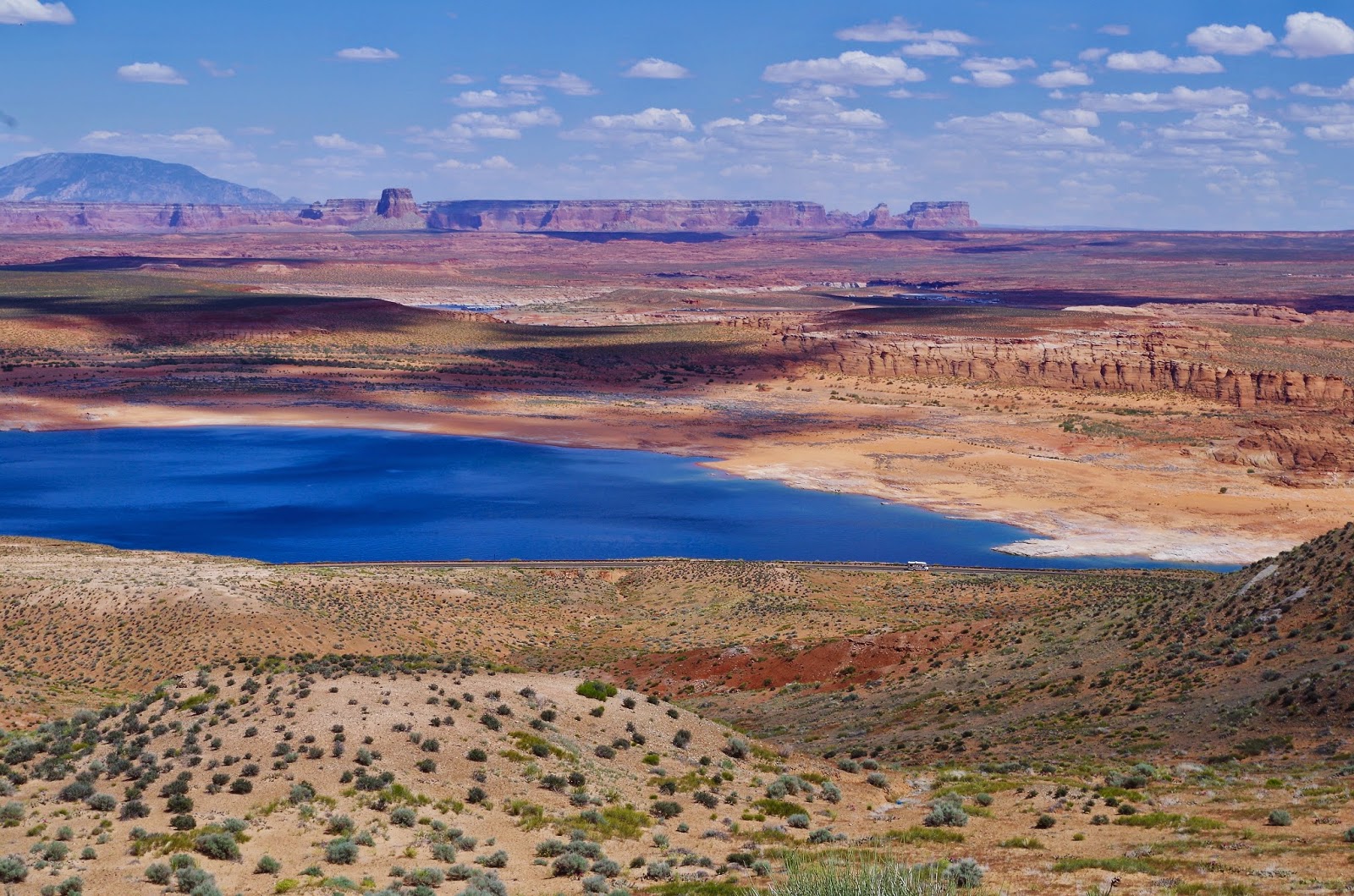 Traveling on towards New Mexico (our destination) through Arizona,  sure offered more beautiful sights along the way... 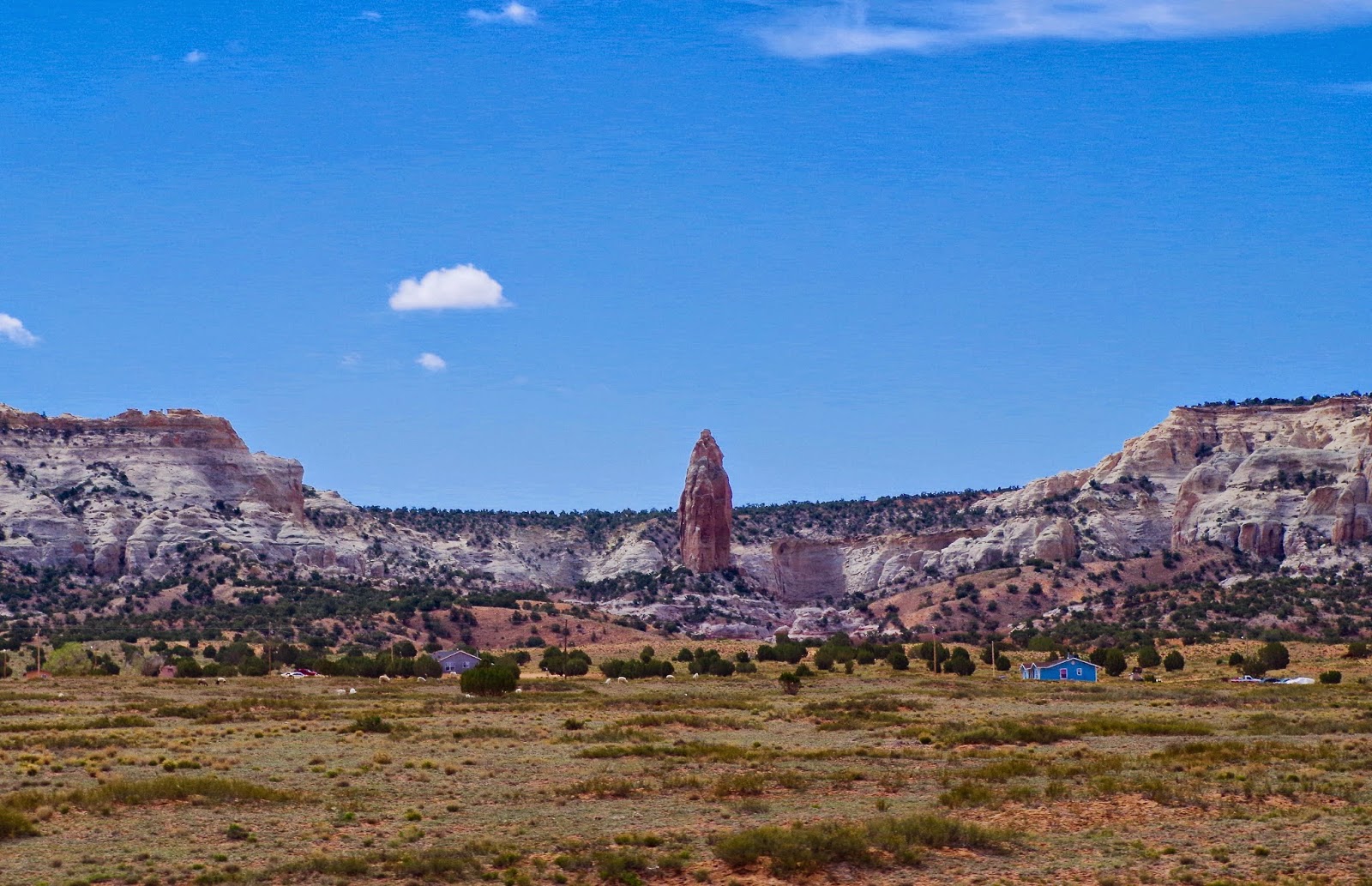 And, of course, one has to stop at the "Four Corners Monument"! 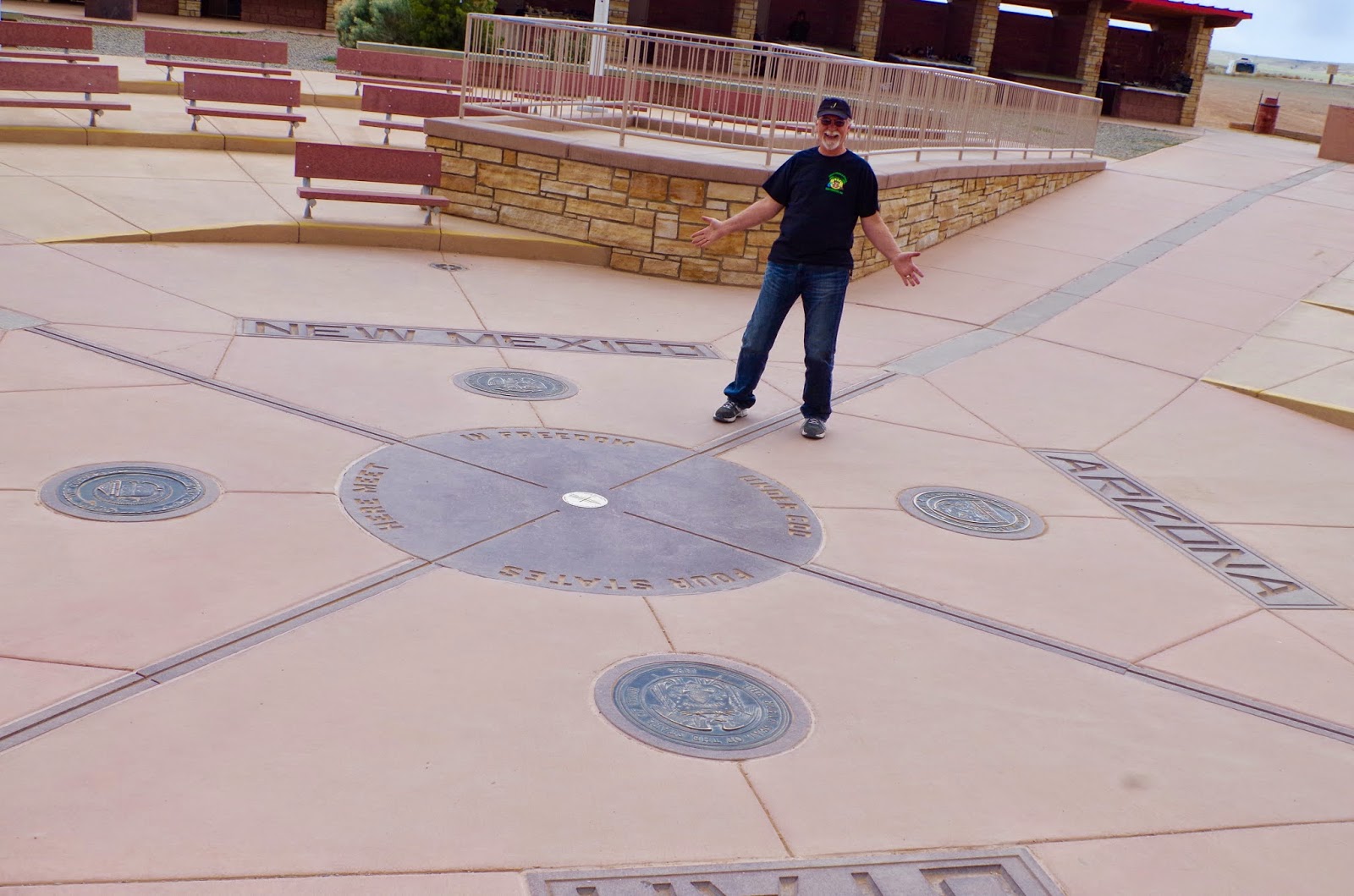