If you've read my blog before, you know that we come to Texas every year, sometimes more than once or twice!  (it's hard to miss!)  We have a son who lives here...and, it's a big state!  We always see & do something new...but this year, we've lucked out and have (so far) had several wonderful "new" experiences!  Some we expected, and some we didn't!

We came, expecting, and got, a new addition to our little family...a new, beautiful, healthy (thank God) baby Grandson!  My son and his lovely wife gave birth to our last (our children have proclaimed) and 8th grandchild.  We've had the wonderful privilege of being there for each of the births, so couldn't miss out on the last one either, so made sure we were "in Texas" for the big event!  We were all thrilled that all went well for baby and mom and they came home with only two days in the hospital.  Big brother was happy about that as well! 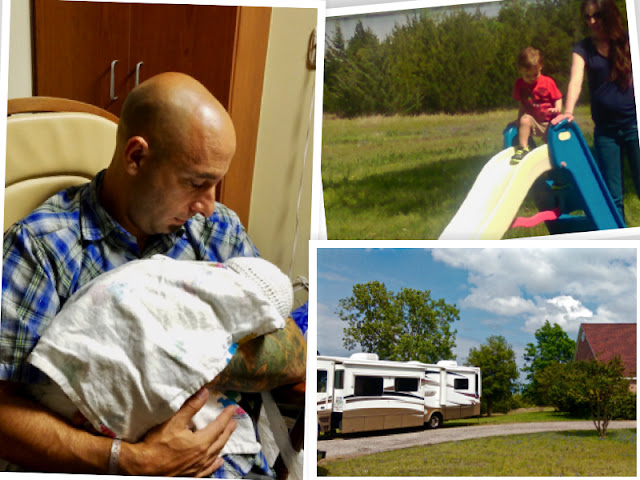 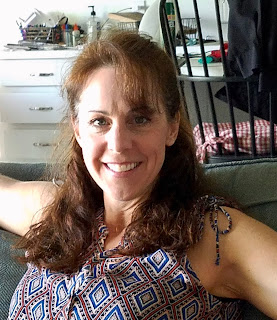 The surprise, for me was getting to meet and know my daughter-in-law's Aunt Michelle.  She had come in from Utah to be with her niece for the birth as well and was able to spend a week.  The two of us really hit it off!  She is just a few years older than my own daughter, but "wise beyond her years", as they say.  We have so very much in common that we ended up talking for hours and hours while we watched and played with Dublin (the big brother) and took care of the home front while mom, baby and dad were at the hospital, or resting at home.  I hated to see her leave, we all did, and teased her about making her miss her flight.  Such a sweetie and welcomed new friend that I'm sure will remain in my life.

We stayed on for several more days to play with both grandchildren and spend time with my son and daughter-in-law as well as to do some work on our rig.  That's the luxury of having a spot at your family's, you can work on your rig, where you can't at a campsite!

It was time to move on though, so we decided to see another part of Texas that we haven't seen before, and that is the eastern part, known as the "Piney Woods".  It's really the last section of Texas that we haven't seen yet, so we checked out several areas and decided on a COE park called Buckhorn Creek at Lake O' the Pines outside of Jefferson.  I had read an article about Jefferson that sounded like a great place to visit, so off we went (only about 3+ hours away).

Nice drive, and the park turned out to be just beautiful!  Great, large sites.  Each separated with grass and trees and plenty of space in between.  We have a nice view of the very large lake right in front of us too.  Our first night here our next site neighbors came over and introduced themselves and chatted for awhile.  So friendly.  We got a spectacular sunset that night!  One of the prettiest I've seen in a long time...a "warning" of the rain storm to come the next day tho...and did it ever!  Sure enough it came in with full force!  Lightening and thunder and buckets and buckets of rain!  Sure was glad we were all settled in with good books and plenty of food!  ;-) 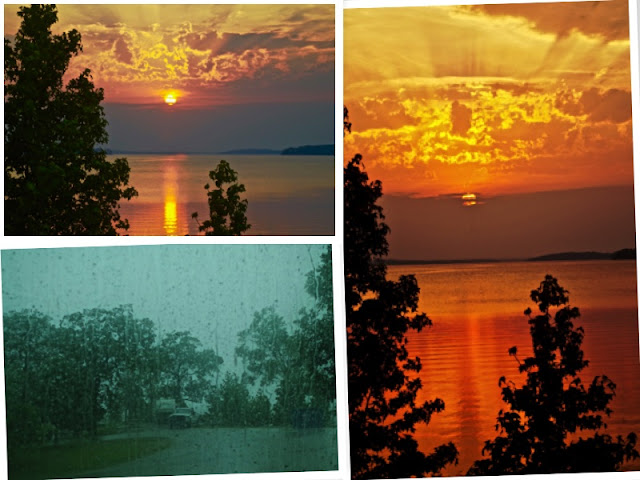 I had taken a picture of our lovely site the day before, and on a whim, posted it on Facebook  Not something I usually do actually, but it had been so pretty, I just did it.  Well it must have meant to be, because an old friend of mine (one I haven't seen in over 25 years!) saw it and contacted me and said "OMG Marie, you are only a few miles down the road from where we live!  Call me back and let's get together!"  I was ecstatic!  We did and was able to arrange a time for us to meet at their home and have a lovely evening together.  I had no idea that she lived in this area...had I not posted that, I would have missed her, and gone on my way...Thank goodness for tiny miracles!

We took a drive today out to Caddo Lake to check it out and see if we could take a boat ride.  It was all booked up for today, so we booked one for tomorrow, so decided to just take a drive "around" and see what we could see.  We had no direction, we just drove here and there...we ended up at one point in front of a little Cafe.  When we parked the car, there was a beautiful 1968 bright blue Mustang convertible parked near us and as we were getting out, two nice ladies (that looked to be in their mid 40's) came out and started to get in it.  I commented to them that "I should have known that that lovely car would belong to two lovely ladies such as yourselves!"  They thanked me, and we walked over and started talking to them, about the car at first and then in general.  We four must have stood there talking about "traveling the byways" for almost 40 minutes!  Such fun!  They were absolutely delightful!  Two great friends who loved to travel hither and yon, having great adventures whenever they can.  Jack pretty much talked the owner of the car into getting a little "Tear Drop" camper to attach to the back (she was thinking of "something" to pull behind).

They suggested a fun General Store in the town of Jonesville. It's been in operation since 1847.  So, when we left the Cafe (after a great lunch!) we decided to check it out).  Well...Jonesville turned out to be a Post Office, that General Store (T.C. Lindsey & Co.) and a couple of old abandoned buildings that used to be a Cotton Gin & storage buildings.  That's it.  That's the town!  The store was quite something to see tho and well worth the trip (so were the old buildings, I thought). 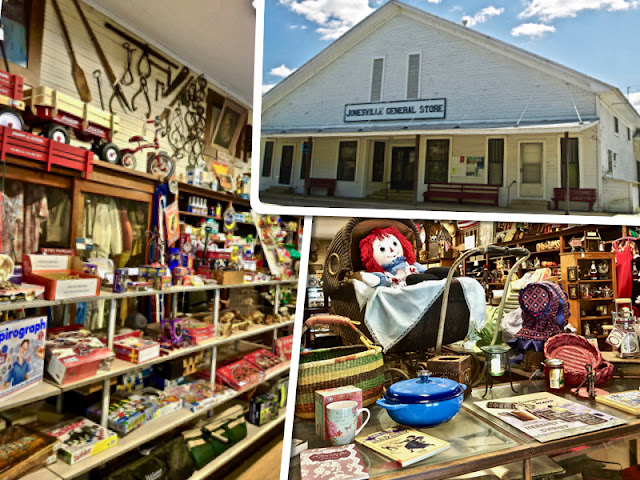 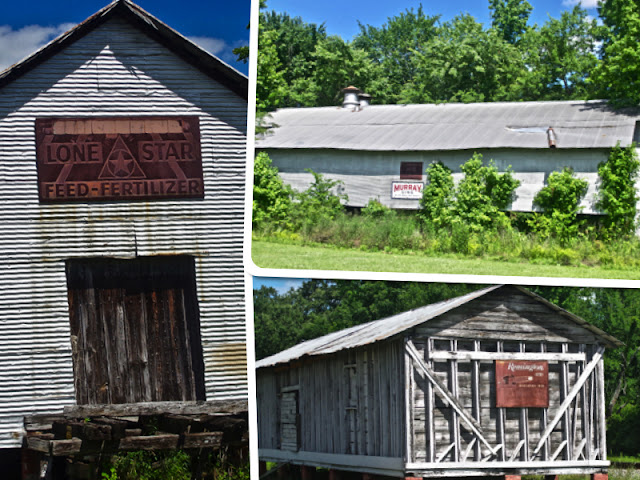 It's so much fun to meet new people, to share stories, to laugh and learn new things...this is why I love this life of ours...

...kicking back in Texas,  Marie