A quick trip to Tybee!

Tybee Island is a small cute island at the mouth of the Savannah River, "just over the bridge" from downtown Savannah. One of the reasons I wanted to visit it was that it played an important part in one of the books I had read awhile back and I couldn't wait to see some of the places that was in the story...that, and it has a lighthouse! ;-) Two, if you count Cockspur. Cockspur Island is really just a spit of sand out in the water that is only reachable by boat. It withstood the battle at Ft. Pulaski. During the long-range bombardment more than 5000 shells passed over the light. The Cockspur Light survived the battle and remains today as one of only five lighthouses in Georgia.

Tybee Lighthouse was built in 1887 and is thought to be the tallest and oldest lighthouse in Georgia. It, and all the support buildings on the 5-acre site remain intact and open to the public. 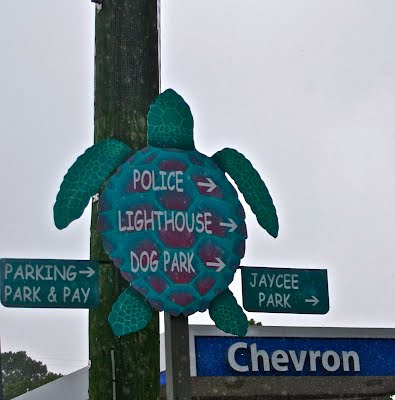 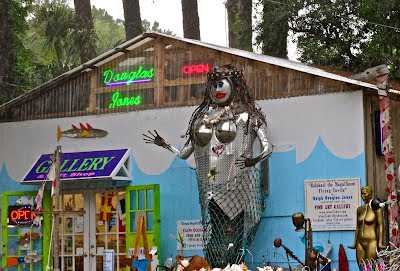 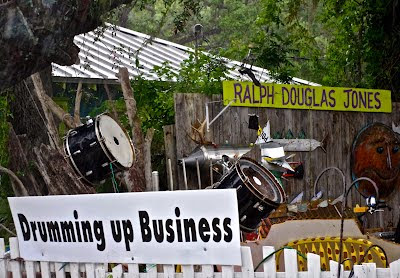 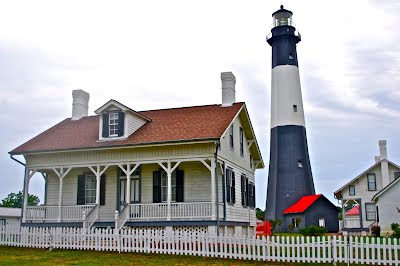 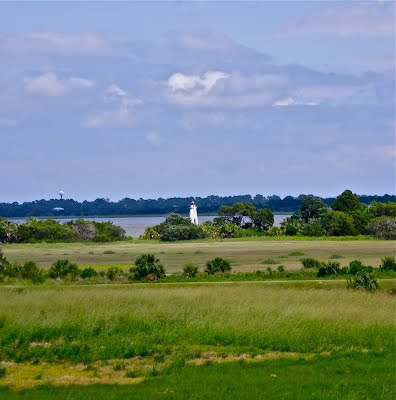