After driving all through the Bay of Fundy, we next entered Nova Scotia, and once again stopped at the Visitor's Center and loaded up with brochures and a map. The weather wasn't great, but we made the best of it anyway...after all, how many times does one get to travel all the way to Nova Scotia!

We spent a day in Halifax, while it rained. The Farmer's Market was quite something, but nothing I couldn't live without. We spent most of the time in their Maritime Museum really enjoying the various exhibits and stories. Seems that they had the unpleasant job of bringing in all the bodies from the sinking of the Titanic. They had quite a large exhibit from that time and the various memorabilia connected to it. Afterward, we drove around the city where I saw some pretty cool murals & buildings. While driving back, we drove through a small town called Truro that had some fun sculptures, they were carved from their stately elm trees that they loss to Dutch elm disease. They decided to turn an unfortunate situation into a plus, so sought support from the local businesses and was successful in having three artists turn them into a thing of beauty! Clever.

The scenery along the water's edge was nice and we were able to track down a few lighthouses and some really fun, funky "yard art" along the way. Jack couldn't get over the amount of wood people had stacked up getting ready for their winter! We talked with one person who said they average between 6-14 cords depending on the size and age (older homes are harder to heat) of your house. She said it was about $600 per cord, if you did the cutting yourself! Ugh, that's cold!!

I will confess, I was under-whelmed with Nova Scotia over all. I sure don't understand what all the excitement was about. Perhaps we didn't venture in "deep enough", so I will give them the benefit of doubt. My most favorite thing there tho, was watching the sun rise! Nova Scotia gets the sunrise first. It wasn't planned, but I just happened to come awake at the right time and once I realized what was happening, I grabbed my camera and dashed outside! What a show! I've never seen anything like it. I was so very glad I got to see it, I'll remember it always. All in all, the trip wasn't a bad one, just not what we had expected, I guess. Truth be told, I think America is much prettier! 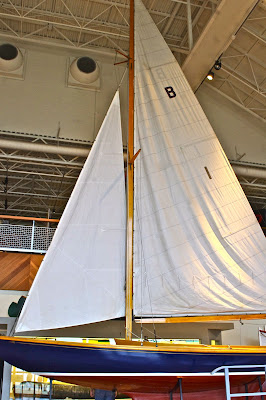 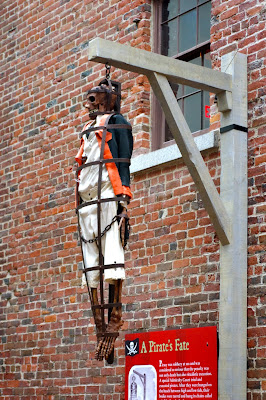 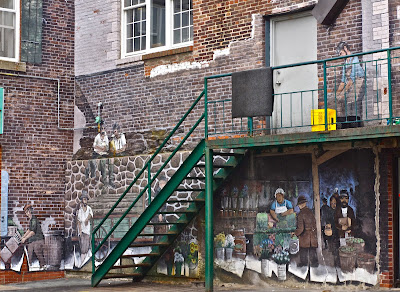 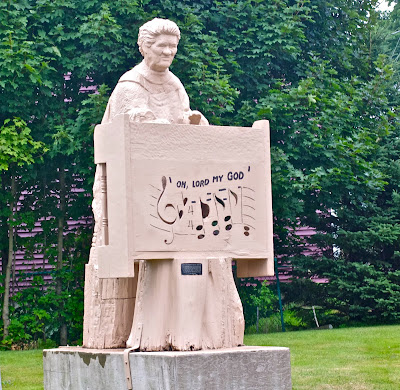 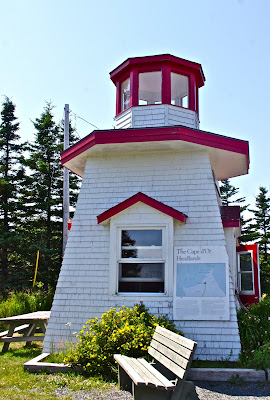 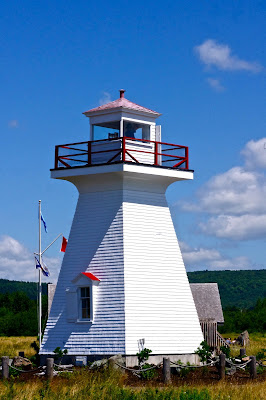 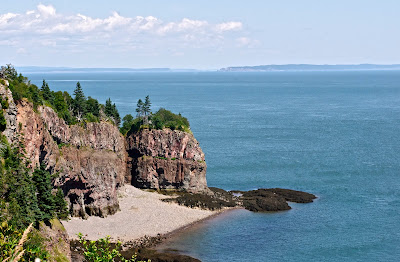 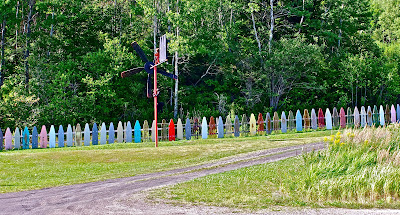 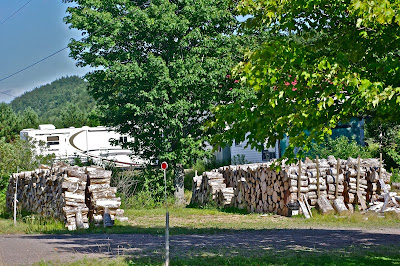 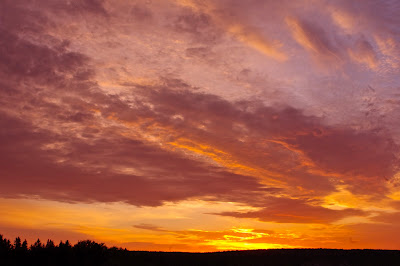