After our goodbye's to our son and grandchildren, it was time to "hit the road" again. The direction was Niagara Falls, but we knew it was further than 1 day's travel, so where we were going to spend the night, we weren't sure. We knew that we wanted to see some of the Finger Lakes, so we routed ourselves up Cayuga Lake and down Seneca Lake, hugging the water line as close as the road would allow. We soon realized that not only did the road wind far from the water's edge most of the time, but even when it didn't, other than a wide & vastly long body of water, there wasn't much to get excited about. Unlike along the oceans, there were very few cute towns to explore or even stop for an ice cream.

We did manage a couple of short stops, one at Seneca Lake where I took a couple of pictures of the lake and of a beautiful mural. Next to the mural, was a small parking lot filled with engraved headstones. As we wandered among them, we discovered some really beautiful artwork being done. While we were there, the artist/owner stopped by and we chatted with him for a bit. We complimented him on his work and shared that we had never seen "colored" art done on headstones before. He said that it's first etched, then he hand paints them in. The problem with them is that they fade pretty fast, especially if they are in the sun much. An expensive stone for a short beauty. Interesting young man and chat. See, you never know what your going to learn about at any given stop! We also made a brief stop to see a nearby waterfall. It was called Taughannock Waterfall, in Ulysses NY. This is also where I got a picture of the trees starting to turn color. I think it's going to be an early fall for the east coast. We may see a lot more "color" as we exit than we thought we would.

It became obvious that this area wasn't going to be the place we would want to camp, so out came my maps and books! Jack drives and I navigate, reading the maps & books we have for places we might want to visit either en route or stay a bit to explore several places in an area. As he drove, I saw that there was a Corning Museum not far off of our path, that I wanted to visit. Researching campgrounds, I found a KOA (our favorite) just outside Watkins Glen, that would work well. Jack remembered that Watkins Glen was famous for their International Nascar racing. We pulled into the Watkins Glen KOA in the early afternoon, in time to set up, pull out our chairs, and relax. This was a "drop-your-jaw" campground! It had everything you could possibly want and more. I immediately thought "what a great place to have a family gathering next year...wonder if I can talk all my kids into coming here and spending a week all together?" hmmmm...

When we registered, they gave us a really nice handout on exploring the area that I quickly perused through. This is where I discovered that there was a place called Watkins Glen Gorge that boasted having 19 waterfalls on a 1.5 mile trail. With the drought that seems to have affected every state, I wondered if, like Taughannock, it would have very little water to fall, but it seemed worth a try.

As we were heading out the next morning, one of our neighbors stopped to say hello and asked if we had seen the gorge yet? We said that was where we were headed, had she? She said she had, and it was beautiful, to absolutely spend time there! So off we went, camera in hand.

Beautiful surprise number 1. "Wow" doesn't capture it. I had been talking to my Aunt the other night,and she asked "what has been your favorite place, so far?" It was a hard question to answer, because it's like asking a parent to choose which one of his kids he likes the best. Now I'd say it is Watkins Glen Gorge. Every step of the trail showed different views. Tall waterfalls, short ones, ones like a wall of dripping water, ones we could walk behind,and on and on. The walls of the gorge are piles of slate stacked one on top of the other, with ferns and trees and flowers growing in between, on top of and in spite of the terrain. I took well over a hundred pictures and even with that, you just can't capture it's beauty. This is a must stop for anyone living or coming to this area of New York.

Jack and I are not big hikers, and it was an easy hike even for us. We finished in time to find a place for lunch and still have time to get to Corning and see the museum!

Now, I know everything I read referred to it as this great museum, but I confess, I really didn't expect a whole lot. I kept thinking that it would be the CorningWare that I used for so many years, and maybe some of it's history and process. If you've been there, or know of the CMOG, pardon my stupidity. If you haven't, boy, are you in for a big surprise!

Beautiful surprise number 2. Was I way off base with this one...Oh My Goodness! The tour starts at their Welcome Center (that includes a free parking lot, something rare these days) that is a beauty in it's own right. They then shuttle you to the museum itself. You are given a map showing where all the various exhibits are located (you need it with all the floors & areas this place has), where and when the various (educational) talks are, as well as some opportunities to even blow your own glass. We spent several hours here, and could easily have spent even longer. We put ourselves in one of the tours of their galleries and was so glad we did, as not only did we see some incredible pieces, but we really learned a lot too. This museum is about every kind of glass, from beautiful pieces of art, to fiber optics, to functional pieces like stop lights and Fresnel lenses. I had to chuckle at myself, because the only "CorningWare" I saw was in the gift shop! We vowed we would come back again next year and really spend the day here, and maybe even blow some glass ourselves!

This is what we love about our roving life, we just never know what beautiful surprise awaits us at the next stop. 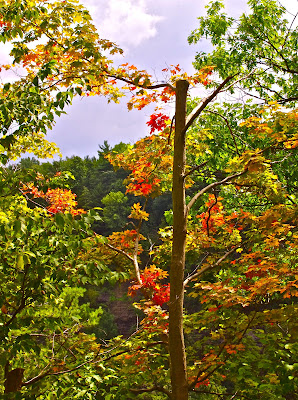 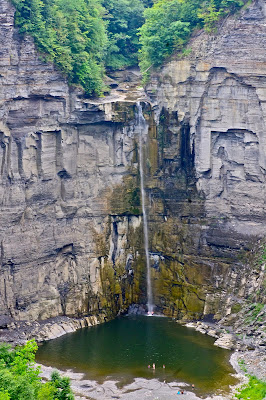 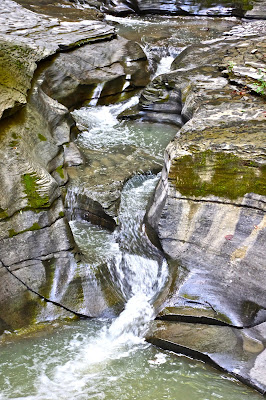 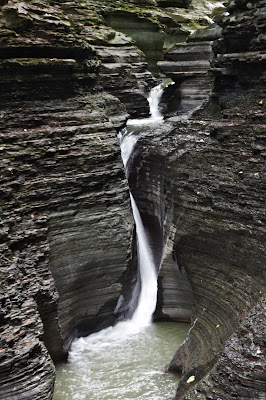 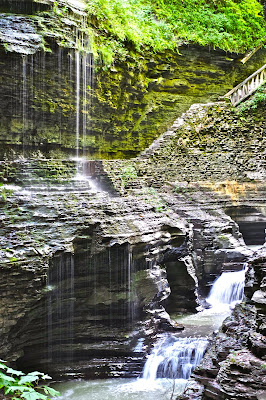 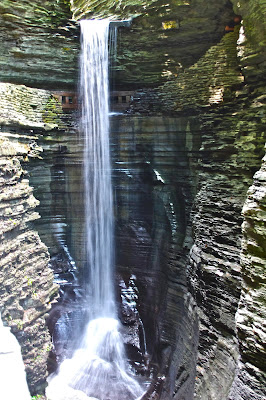 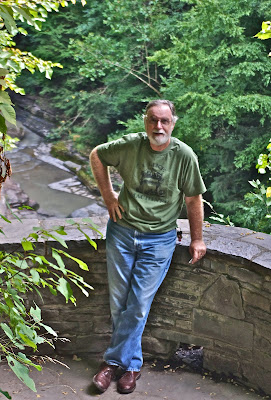 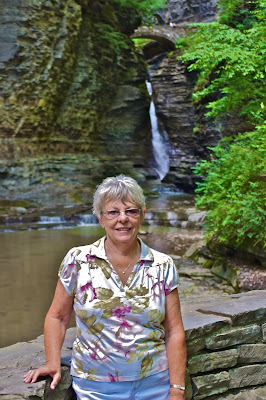 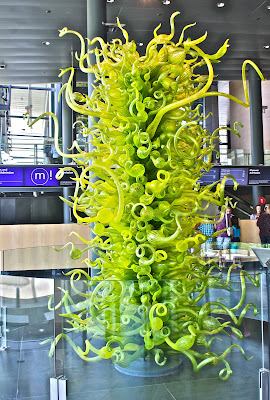 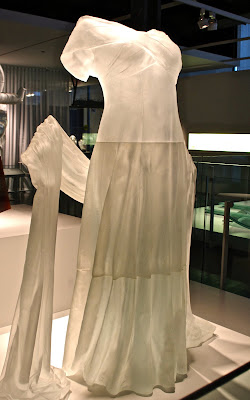 We can hardly believe it's now year seven for Jack and I, in our quest to "see the USA" in our 36' Tiffin Allegro Motorhome.

It all started in January, 2012, after retiring from the printing industry (Jack) and the San Diego Zoo (Marie). We sold our Escondido (California) home, put our remaining treasures in storage, bought the motorhome of our dreams (a 2008 little used beauty) and set out to see all that we could see!

With little more than their wonderful sage advise, we soon set off for the adventure of our life. We loved every moment of it; so much so, we are now going forth with year seven!

If you followed along with us during our first years, welcome to year seven, and thanks, as it's nice to have company (be sure to say "hi" sometimes)! If you are new to the blog, "welcome" and I hope you enjoy the trip.