It was time we left Nashville and headed east toward Indianapolis, our next destination.  We decided to take a slower highway, and use the 41 & 37 instead of the Interstate, to enjoy some of the country scenery, and we weren't disappointed.  I love to look at old barns and small towns with "ghost ads" on the old buildings, along with lots of corn fields, soy crops and even an Amish carriage or two to see clopping along side of us instead of billboards, fast food eateries and gas stations.  The roads can be a little rough sometimes, but it's fair trade off, we think. 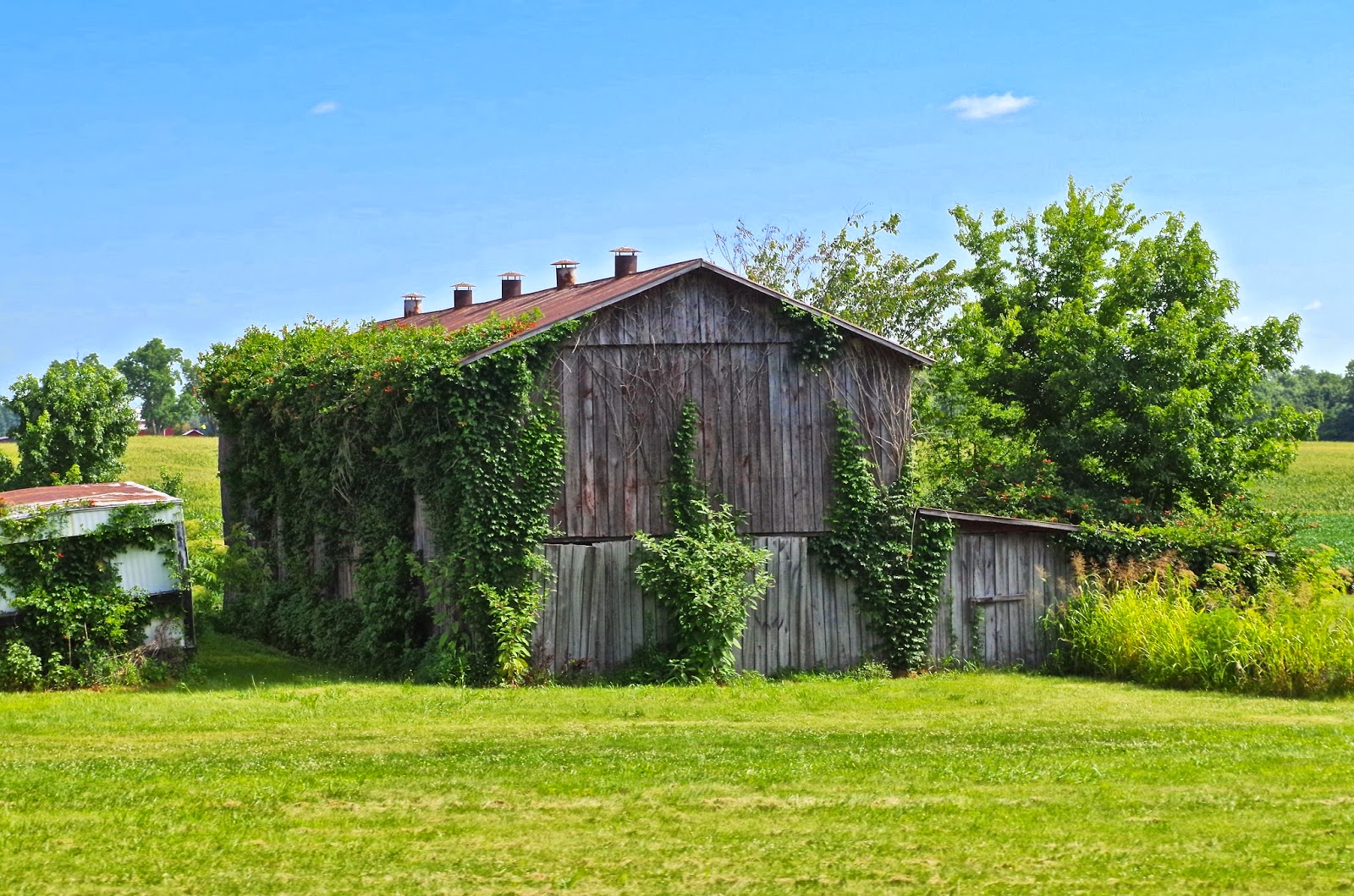 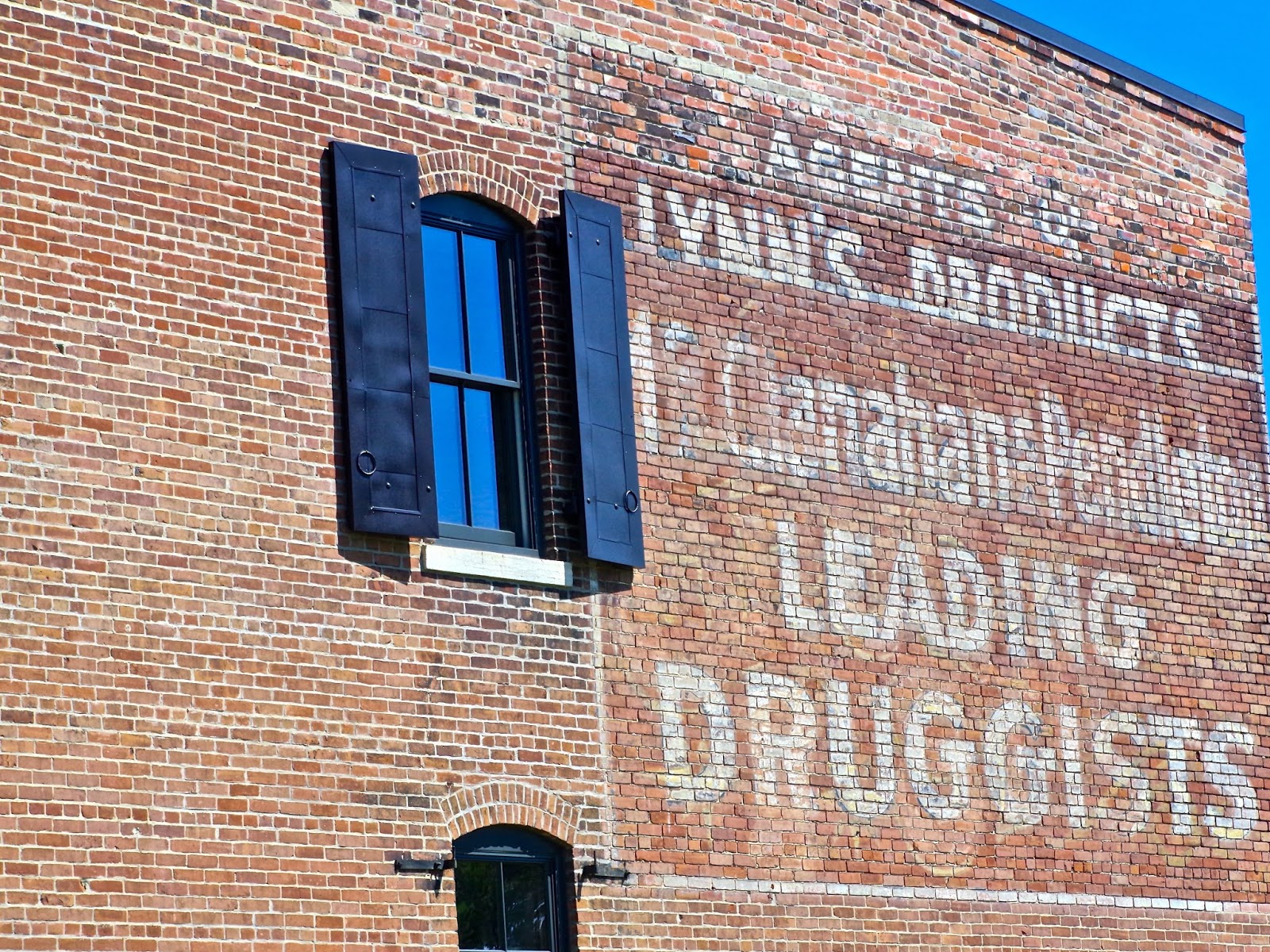 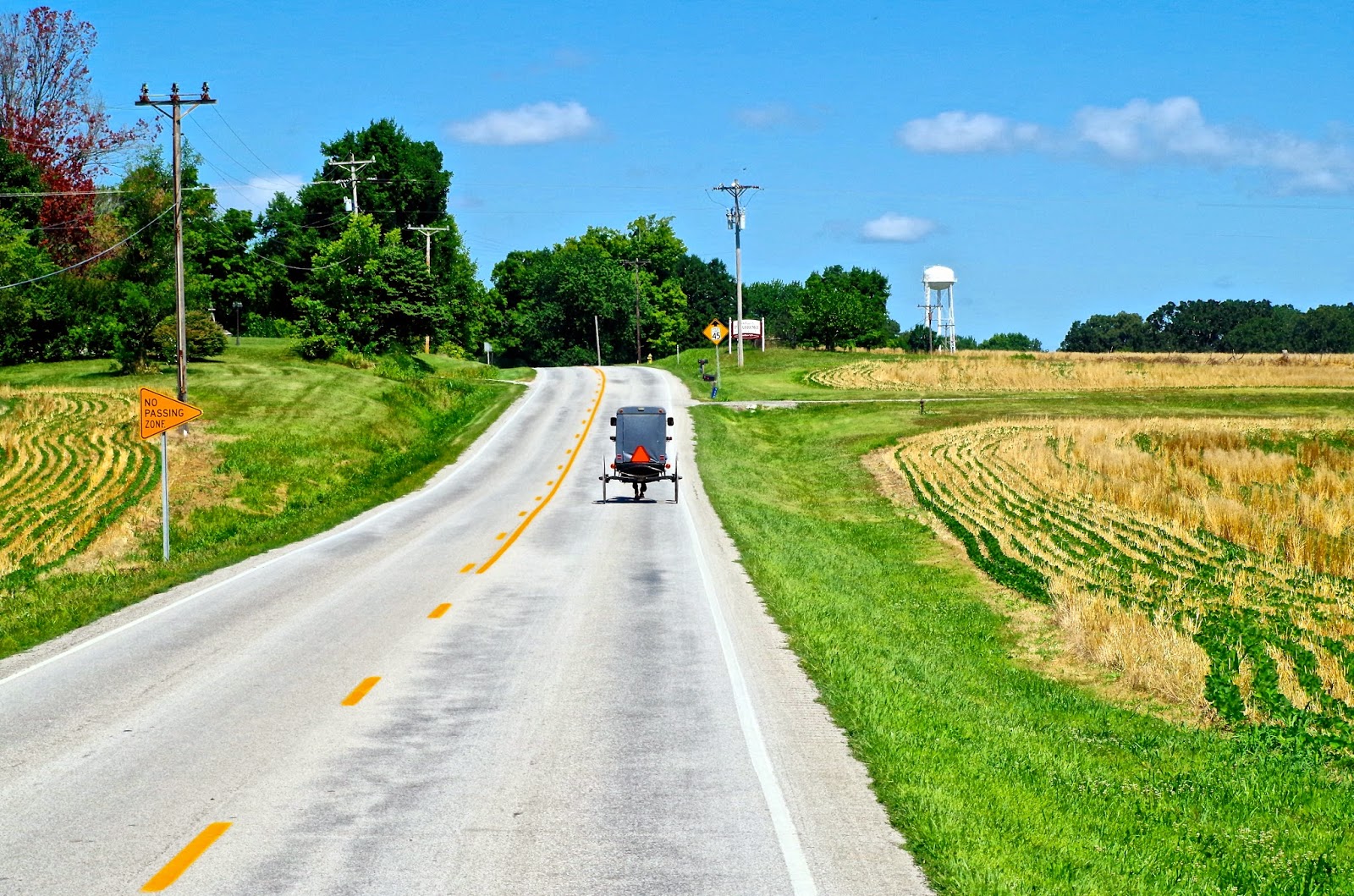 When I looked for a place to stay the night, I noticed that there was a state campground in Henderson KY named for John James Audubon, one of my favorite artists, so how could I resist?  We pulled in, and it was practically empty!  What a beautiful campground it was too!  Just as you would expect, with lots of trees, trails and birds.  Next door was a wonderful museum built by a woman that grew up with him & his family that felt it was important to preserve his history and his work.  He had lived there in Henderson for almost a decade.  She contacted his family (he had two sons) and explained what she wanted to do and asked them for anything that they may have kept (very little, sadly enough) of his.  Luckily, she was able to get donations from various members all through his family.  They have a complete set of his American Bird Books, which are only 8 known left, and of course, a number of his beautiful original drawings.  All in all, it was an amazing place, well worth the stop!


Right across the bridge was Evansville IN where Jack enjoyed visiting the USS LST-325 Ship Memorial.  He likes that sort of thing.  I, sat out on their patio and enjoyed the sun and watched the barges move "stuff" up and down the Ohio river!  Fun!  ;-)


The following day we made it into Indianapolis!  Vroom, Vroom!  "The Speedway!"  The whole reason we were there!  We have some long time friends who have been involved in the Indianapolis Motor Speedway, in one way or another, for many years, so it carries some "extra" excitement for us to see it in person, after all the years (of hearing their stories).  No races taking place, which, actually was a good thing, because then all you see is the race.  This way, you get to take a tour and see the whole Speedway, inside and out!  And what a tour it is too, wow!  They take you on a mini-bus and drive you around the whole track, stop at various parts and explain things, then you get out and go inside the Media Center and see what they see, etc.  We also saw Gasoline Alley, the Garage area, the Emergency Medical Center, where the driver's park their RVs (a bit more fancy than ours!) the "Victory Stage", etc.  Then afterwards you have the museum itself.  All pretty impressive.  Oh, and while we were there, there was a couple of guys practicing for the up-coming motorcycle race, so we were able to watch them for a bit too!  Fun afternoon!


A quick drive through "downtown" Indianapolis with a nice Canal Walk, murals and some pretty incredible statues, then off we went again!