One of the great things about traveling the way we do, is the joy of getting to learn about things up close and personal, what I call "hands on learning"!  There are so many stories out there!  So much history that is so much more interesting than when I was sitting in school, listening to a teacher, or reading it in a book!  Seeing for yourself, touching it, hearing it...it's just so powerful.  We had some wonderful opportunities recently, I wanted to share with you...

The first was our visit to the Mill City Museum in Minneapolis MN.  The museum is built within the ruins of the historic Washburn A Mill, which later became General Mills.  The largest and most technologically advanced flour mill in the world when it was completed in 1880.  We had a wonderful guide who shared with us some of the history of the mill (and even the downtown area of Minneapolis).  Millers at the Washburn A Mill Complex in the 1870s perfected a new process for milling, a revolution that made fine white flour available to the masses for the first time.  Soon, thereafter Minneapolis became the flour milling capital of the world, a title it held from 1880 to 1930!

Because of the flour dust, fire was always a huge risk, and several broke out - here as well as other places.  The first was in 1878, killing 18 workers and destroying a third of the city's flour milling capacity.  In 1878 the First Washburn A Mill exploded.  Again in 1928, fire destroyed the south side of the Washburn A Mill, closing it in 1965.  In 1991 fire guts the abandoned mill (homeless suspected).  2003 Mill City Museum opened. 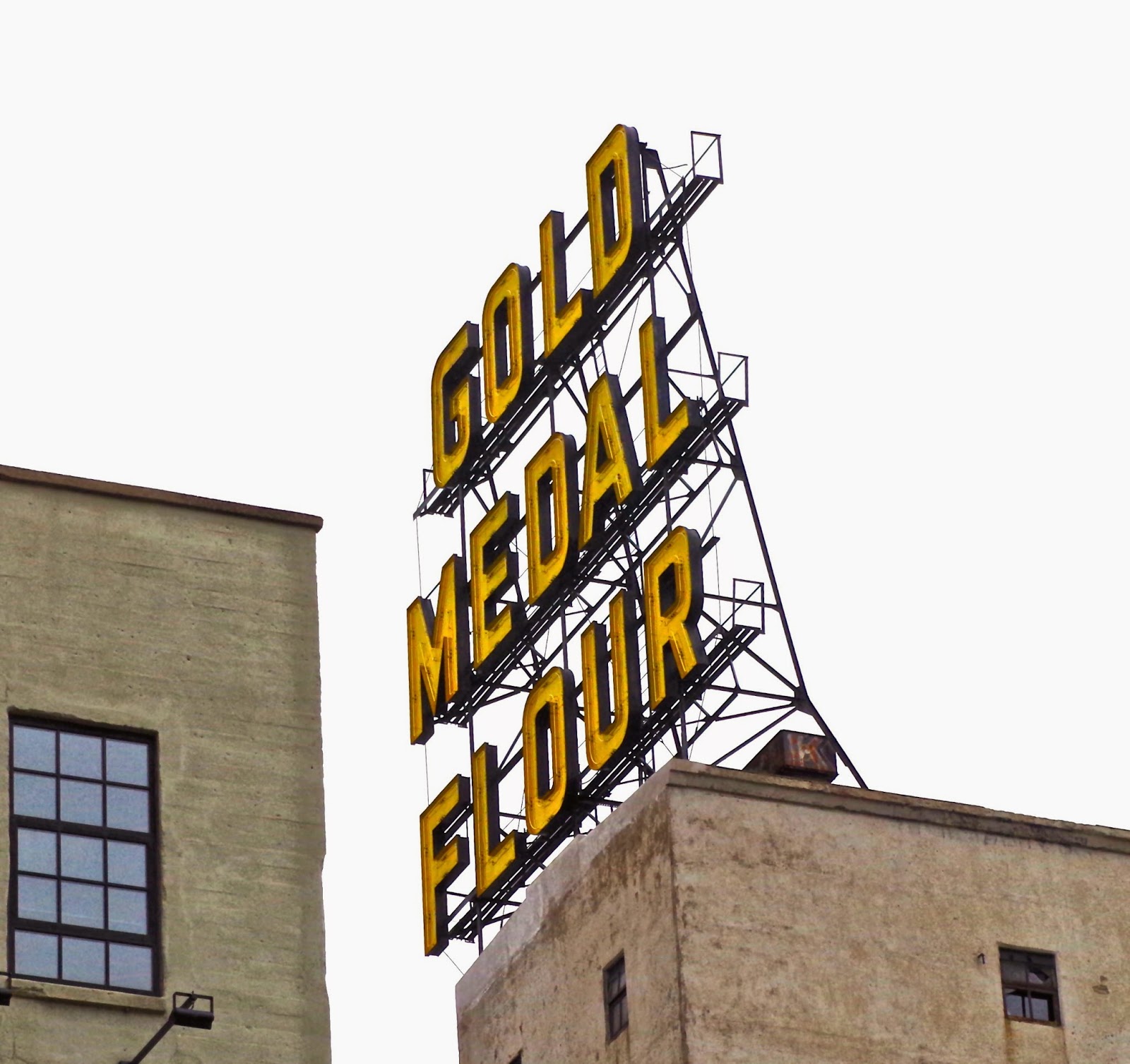 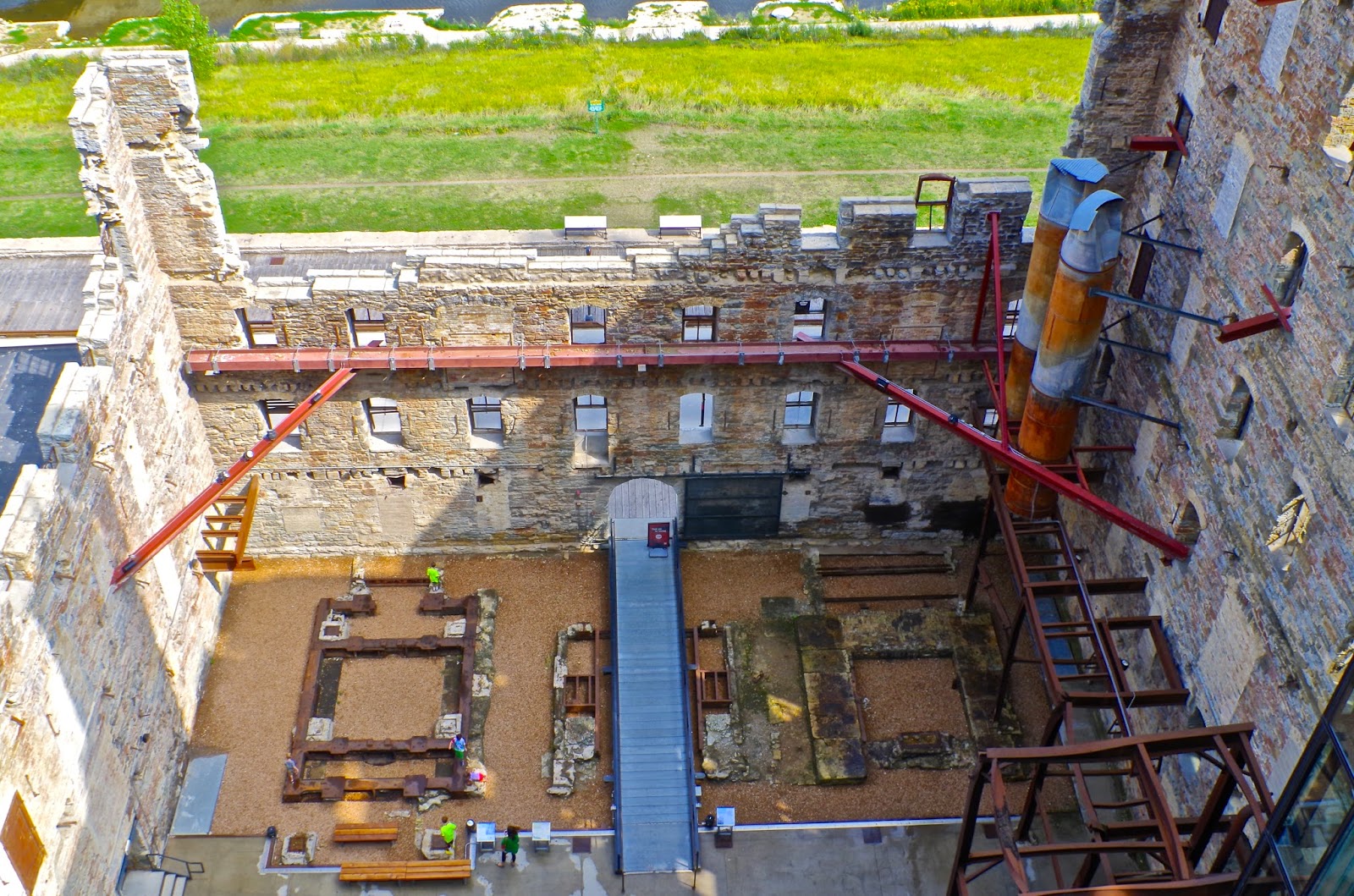 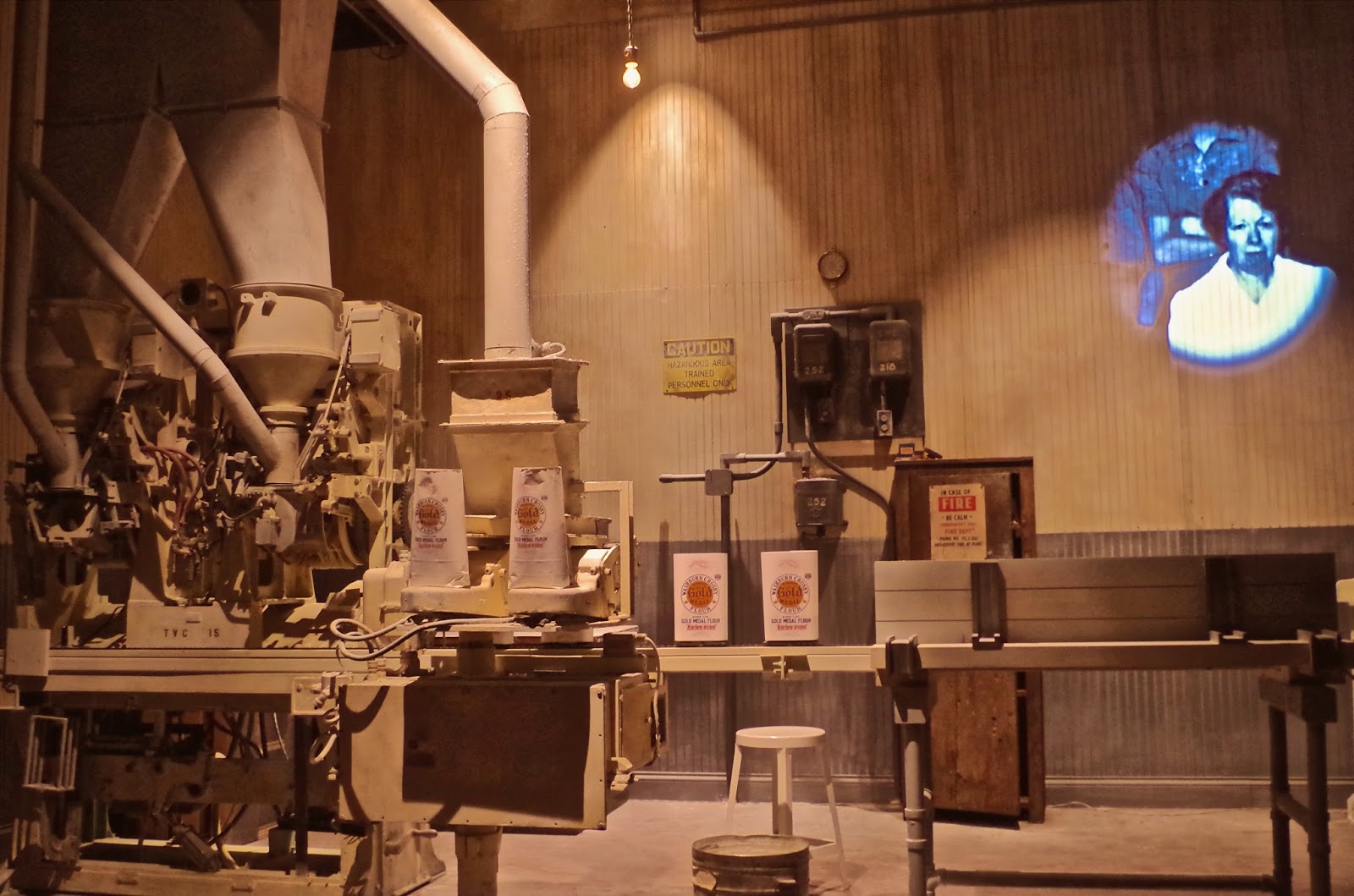 We learned so much there, not only about the (flour) milling, but about icons - Betty Crocker (a marketing composite) and how Bisquick came about (on a train trip, where General Mills sales exec. was served hot biscuits, and found the cook to ask him "how he was able to do that -" premix the ingredients and refrigerate them ahead of time"!).  They even had a hands-on Water & Baking Labs!  What a great place that was, we were there almost all day! 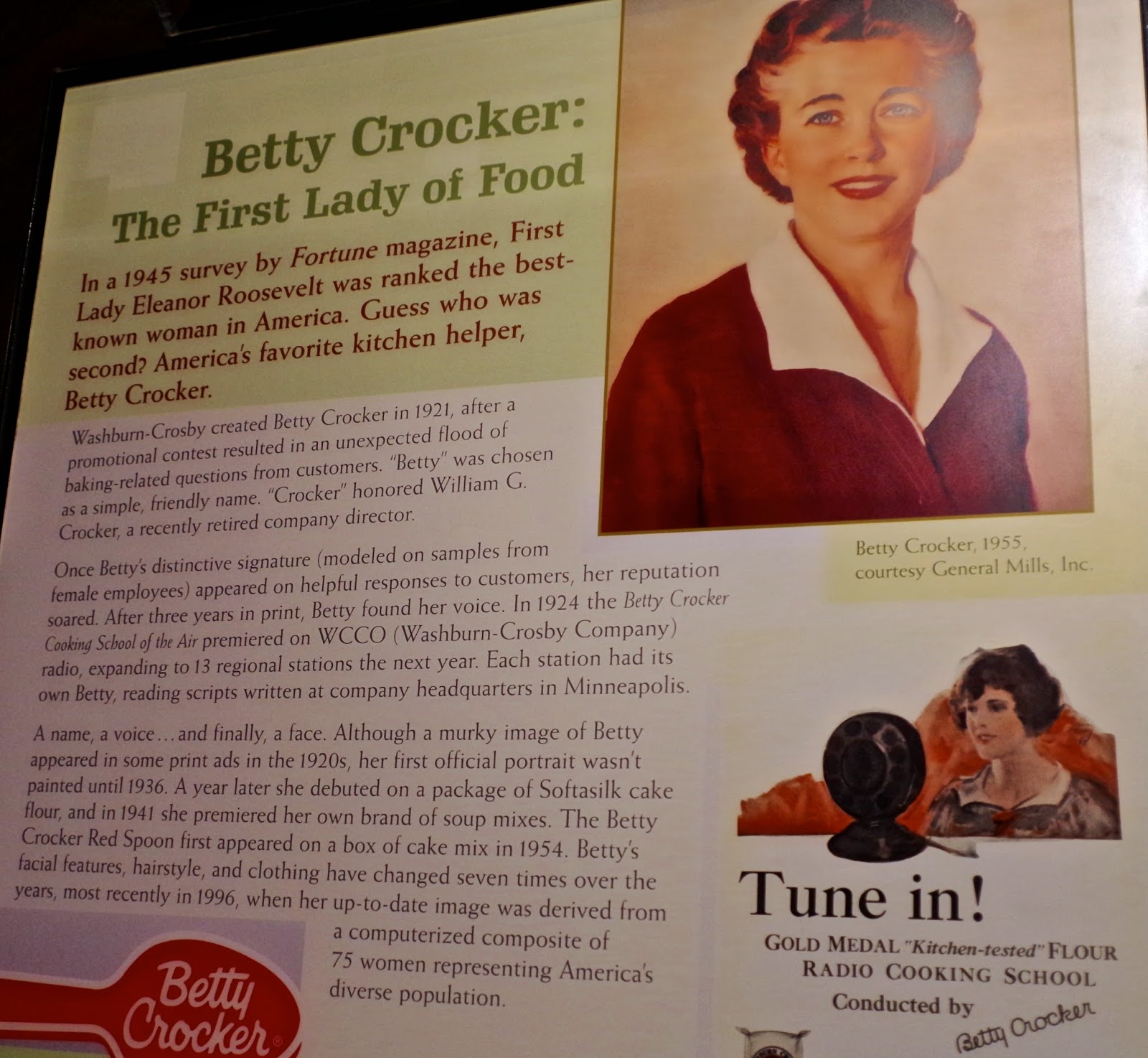 Another "eye opener" was The National Czech & Slovak Museum in Cedar Rapids IA - when we were visiting the Amana Colonies.  Now, I will have to admit, I know next to nothing about the history of the Czech & Slovak community...so here was my chance!  What a beautiful museum.  It had a nice selection of exhibits explaining their various holidays, costumes, traditions, religion etc. throughout the country - but the real story there was their big exhibit called "Faces of Freedom".  It was amazing, it did a wonderful job of showing what sacrifices were made by the Czech people, in spite of boundary changes from 1919 to 1992 and the suffering, especially in WWI & WWII.  Powerful stuff.  Pretty impressive people.  The museum did a great job even including the replica of the steerage section of a steamer ship that brought immigrants to America!  The museum is located in the Czech Village, which unfortunately, most of the shops were closed that day due to being "off season", so we didn't get to visit, but looked pretty cool. 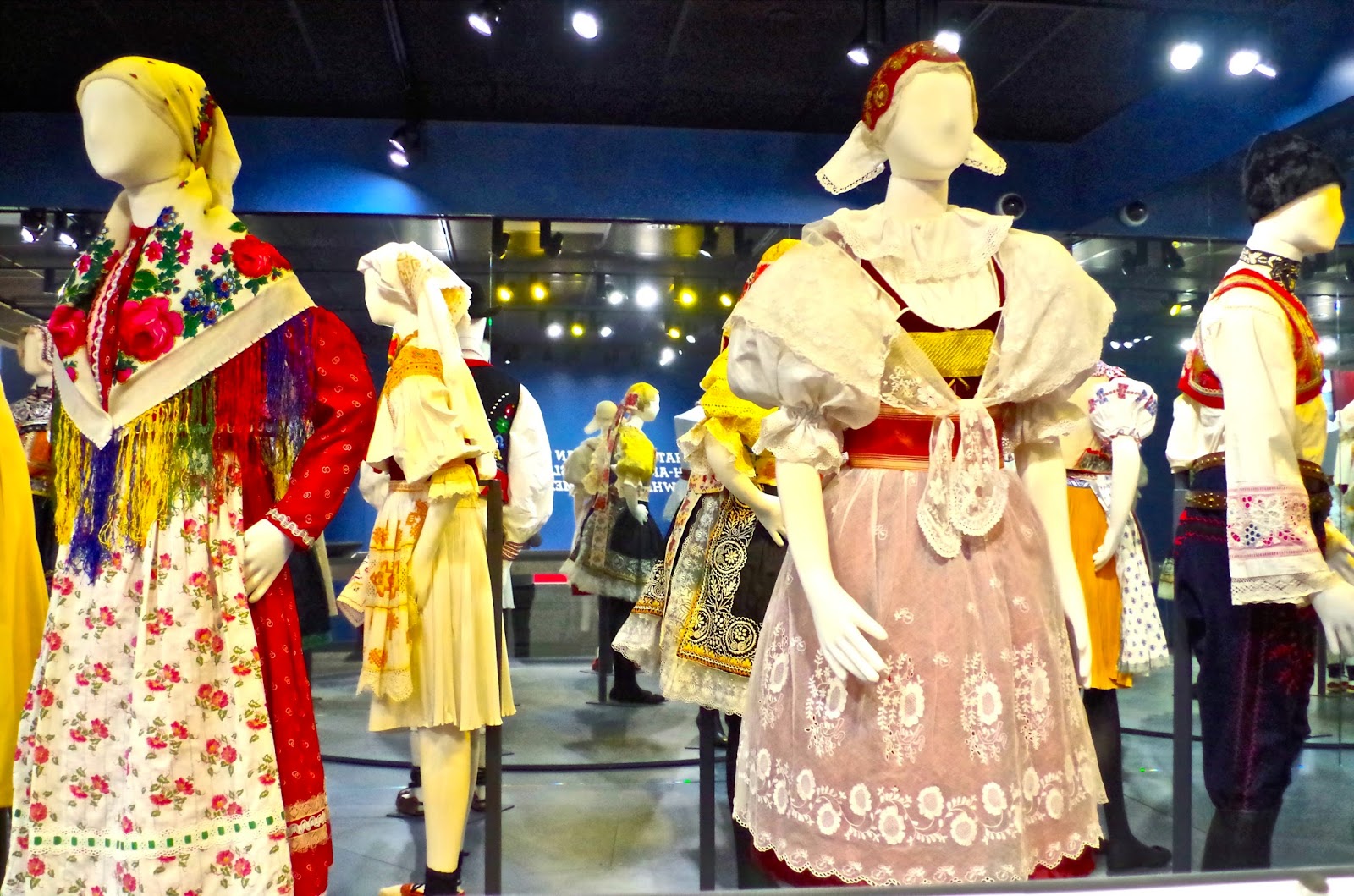 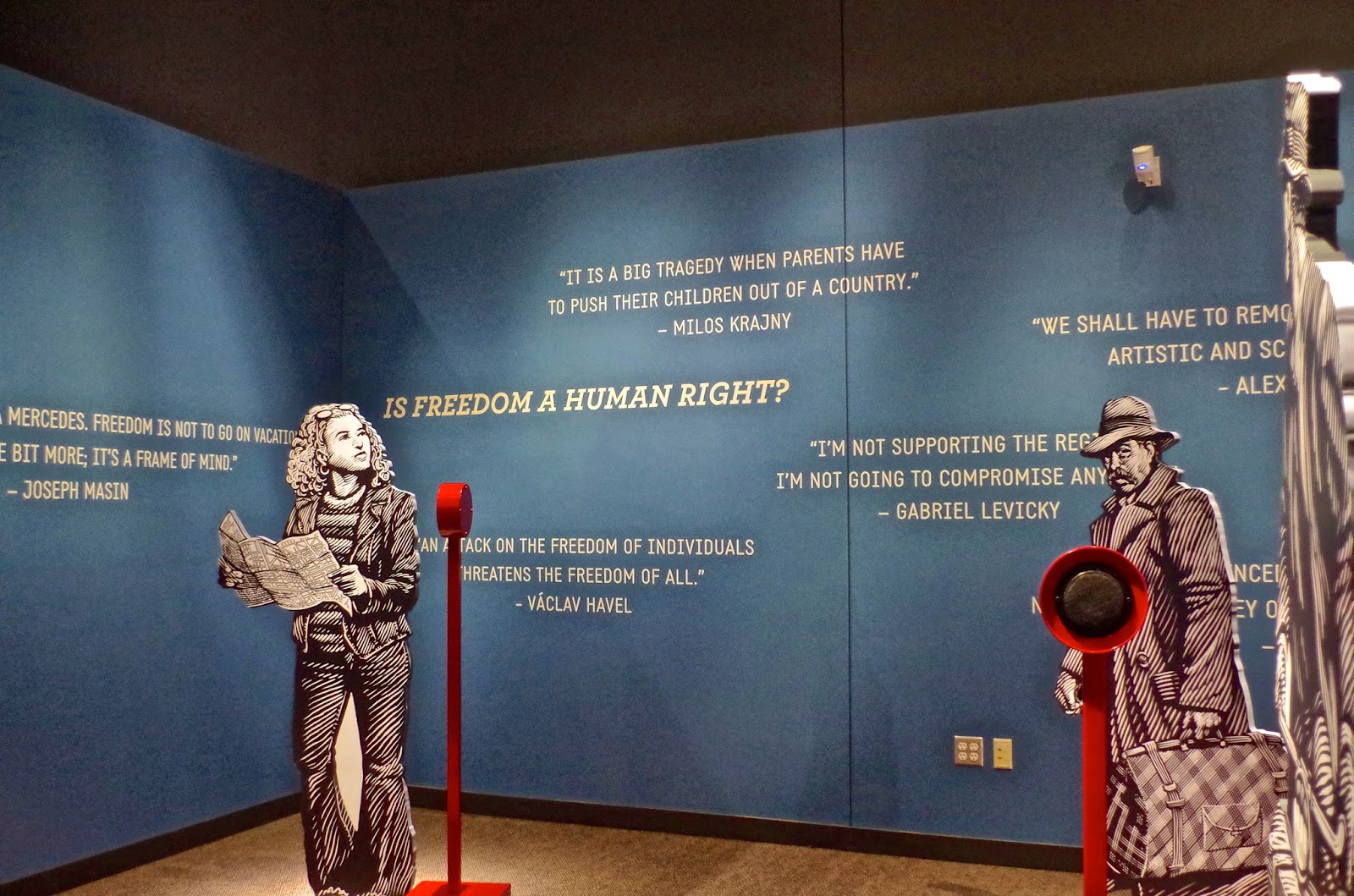 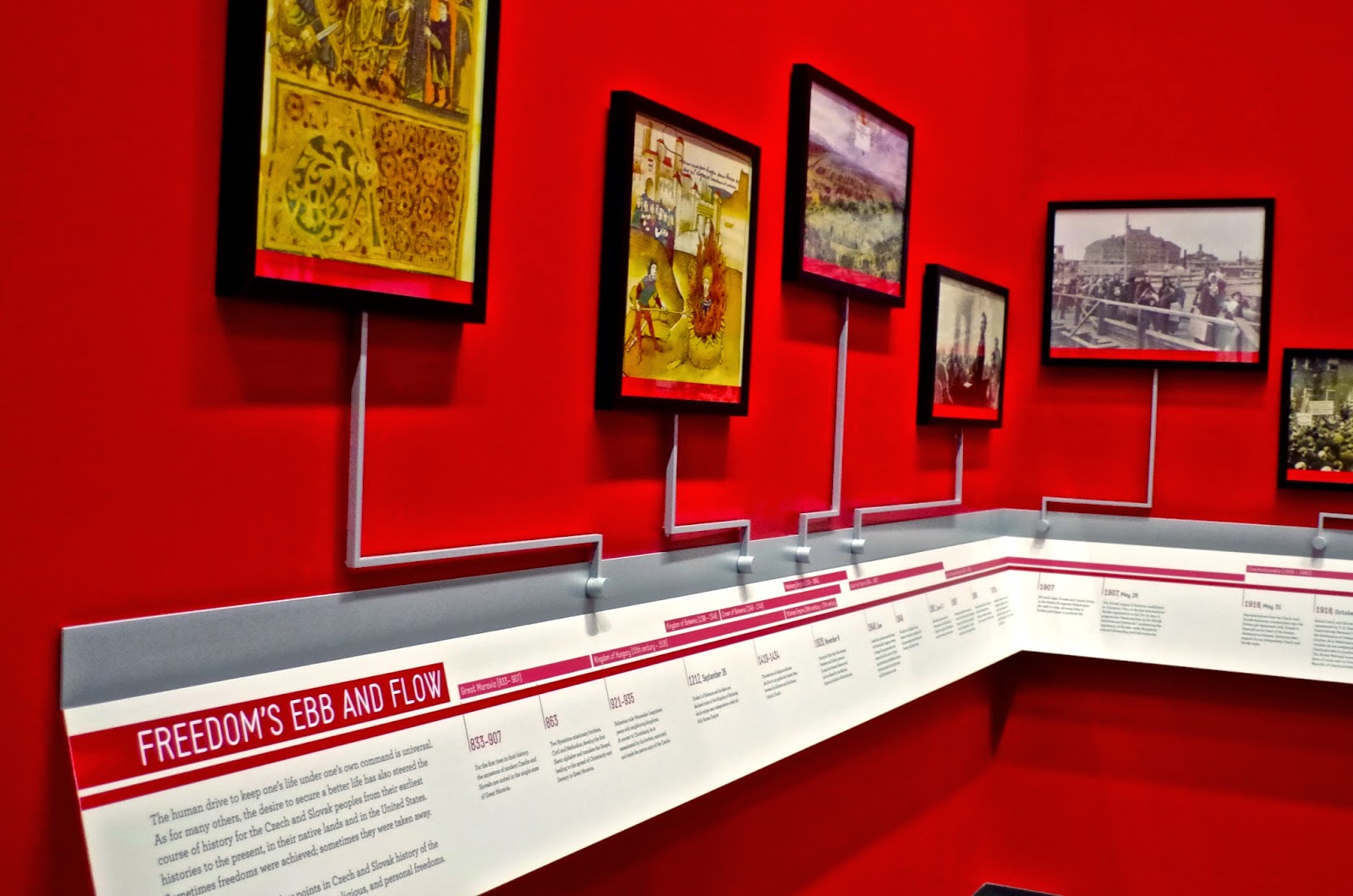 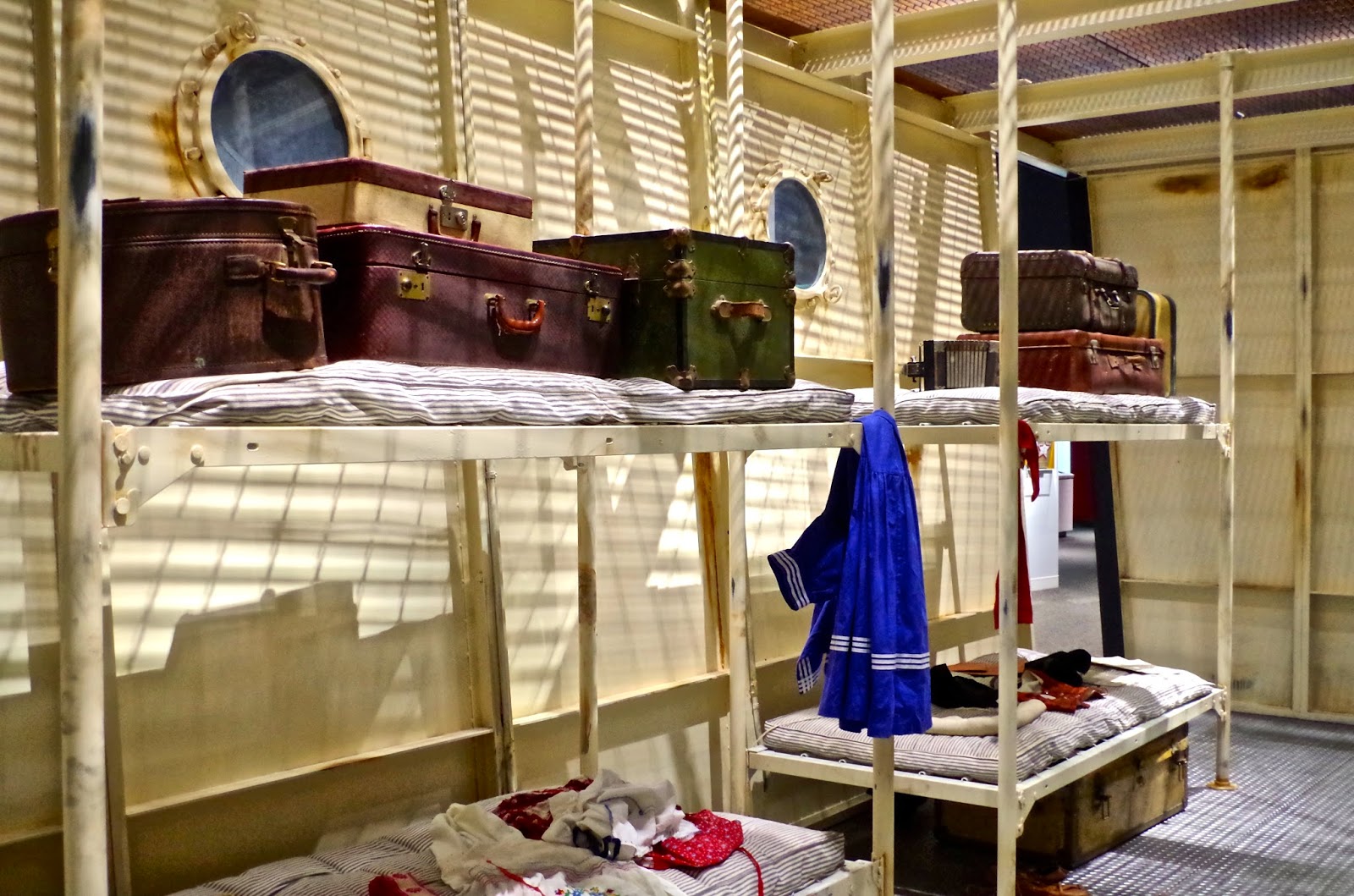 We had stopped to camp at the Amana Colonies in Iowa because we thought they would be fun and interesting (they were), but found so much more with our little side trip to Cedar Rapids...learning something new is so much more fun!