Our last two stops in Wisconsin!

There's nothing more inspiring than seeing someones dreams come true...and we saw two really big ones while we were in Wisconsin!

The first was Curly Lambeau's for his Green Bay Packers, and the second one was The House on the Rock in Spring Green.  In 1945 Alex Jordan climbed a rocky tower and his imagination took flight.  Not to much is known about the man, other than he was a "dreamer" with almost inexhaustible energy, expectations & creativity.  He just kept adding one room on to another, then filling them with wonderful "gadgets" he would learn about or find.  I think the "ultimate" room is his Infinity Room, an engineering marvel envisioned by Jordan in the 1940s.  It is 218 feet long and has 3264 windows.  It is counter balanced by 105 yards of concrete, making it possible for the last 140 feet to extend unsupported 15 stories above the valley floor.  It's beautiful. 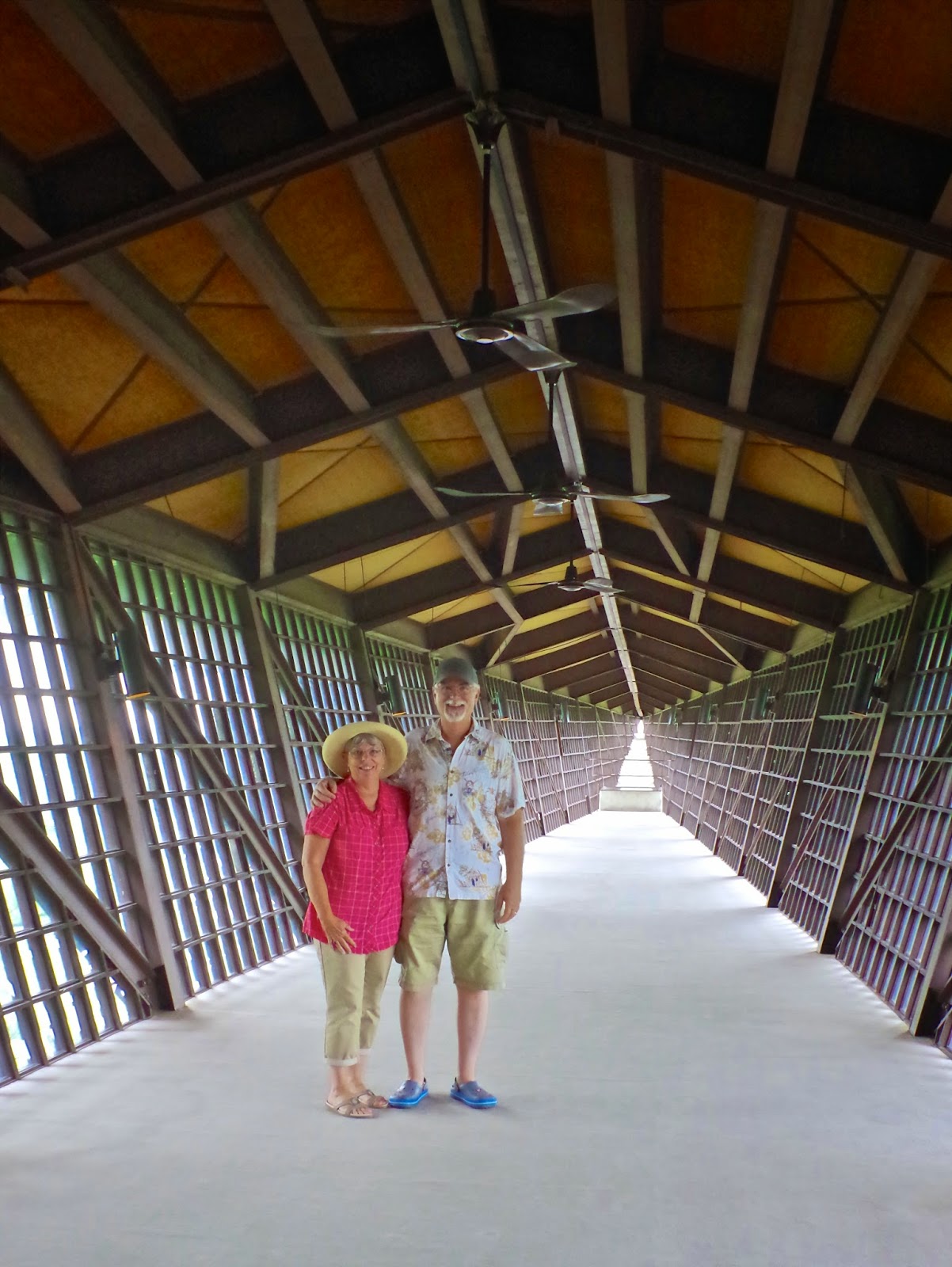 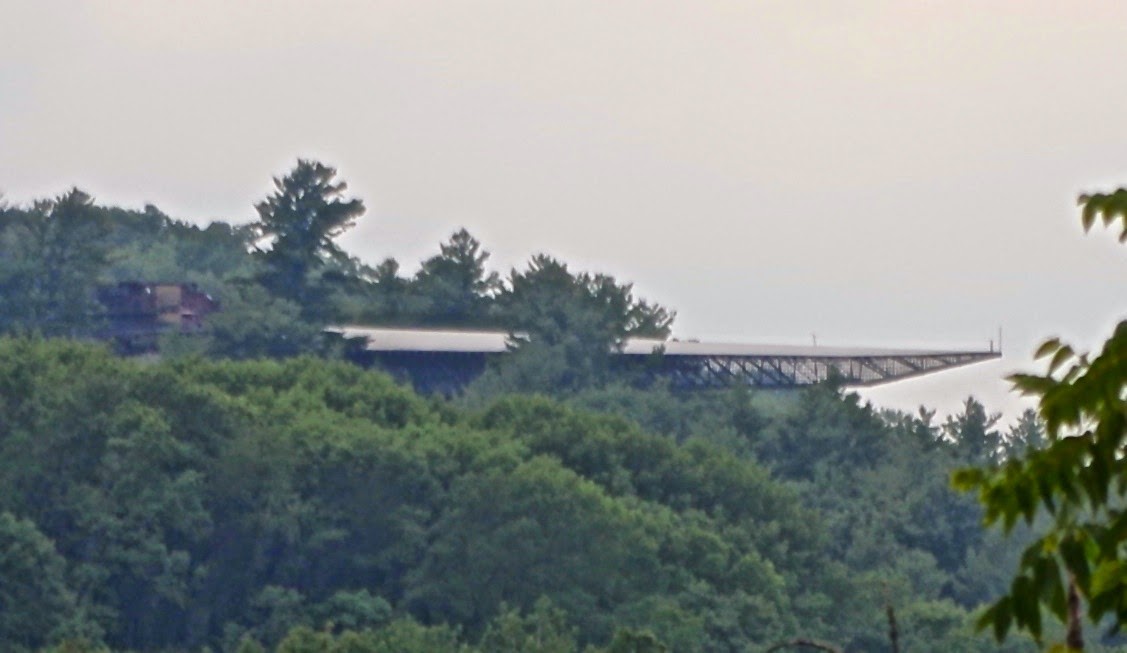 A lot of the Main House, which he built first, had low ceilings (which was odd, since he was 6'2") and built right into the rock, so pretty dark.  Since it was built in mostly in the 1950's it was "dated", but still had massive fireplaces and nooks of waterfalls that were really nice.  It was like a maze, going from room to room, nook to nook (like little reading areas). 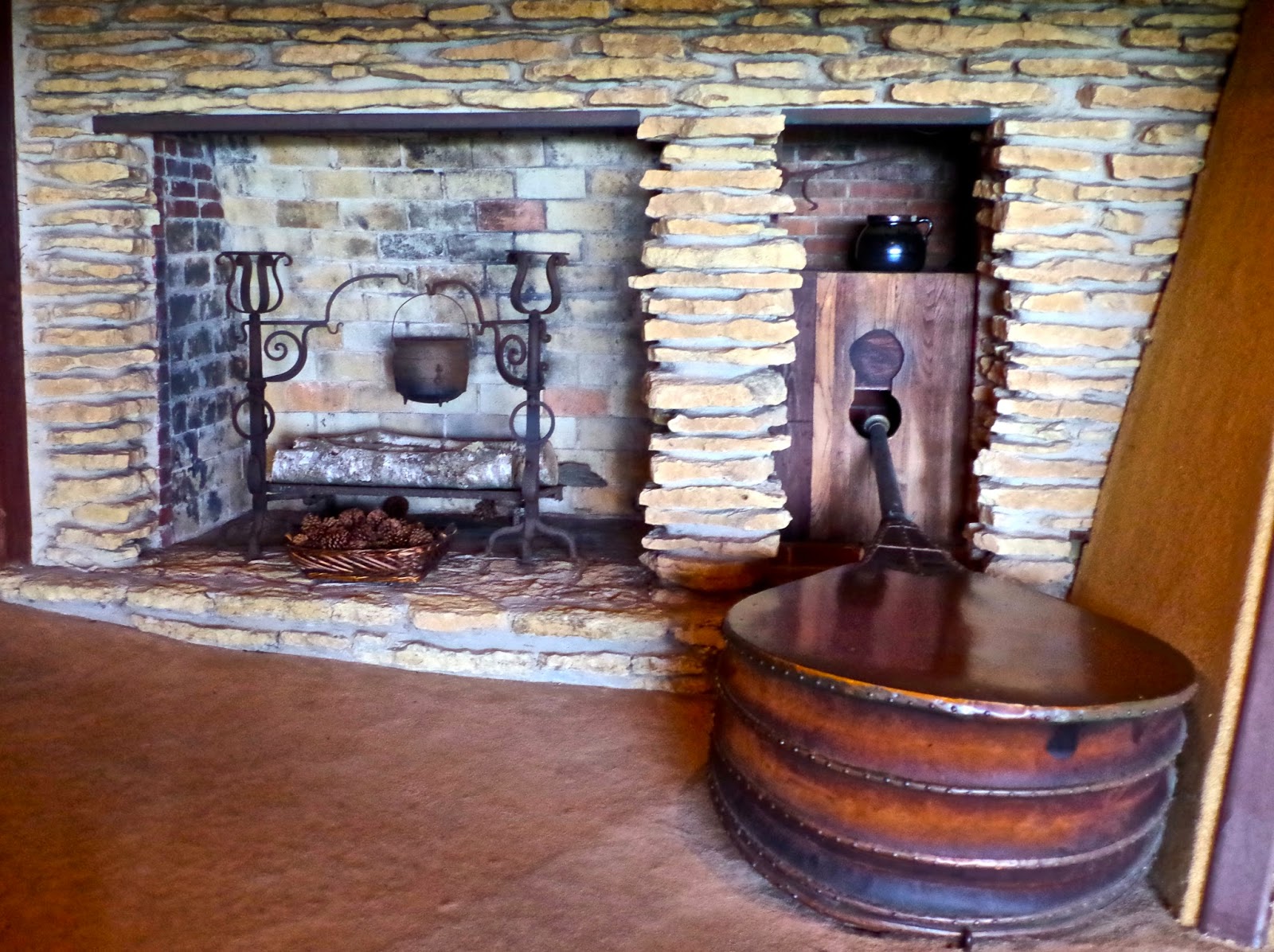 The tour is done by "sections" and we only opted to do the Main House and gardens, so we didn't go to see the Carousel, or some of the other buildings, but saw videos of what they offered...mind blowing, all the collections he had, more than many museums.  He did something unusual, I think, One year before his death Jordan sold The House on the Rock to his close friends Art & Karen Donaldson.  He did this (with the knowledge) that they would continue his dream. 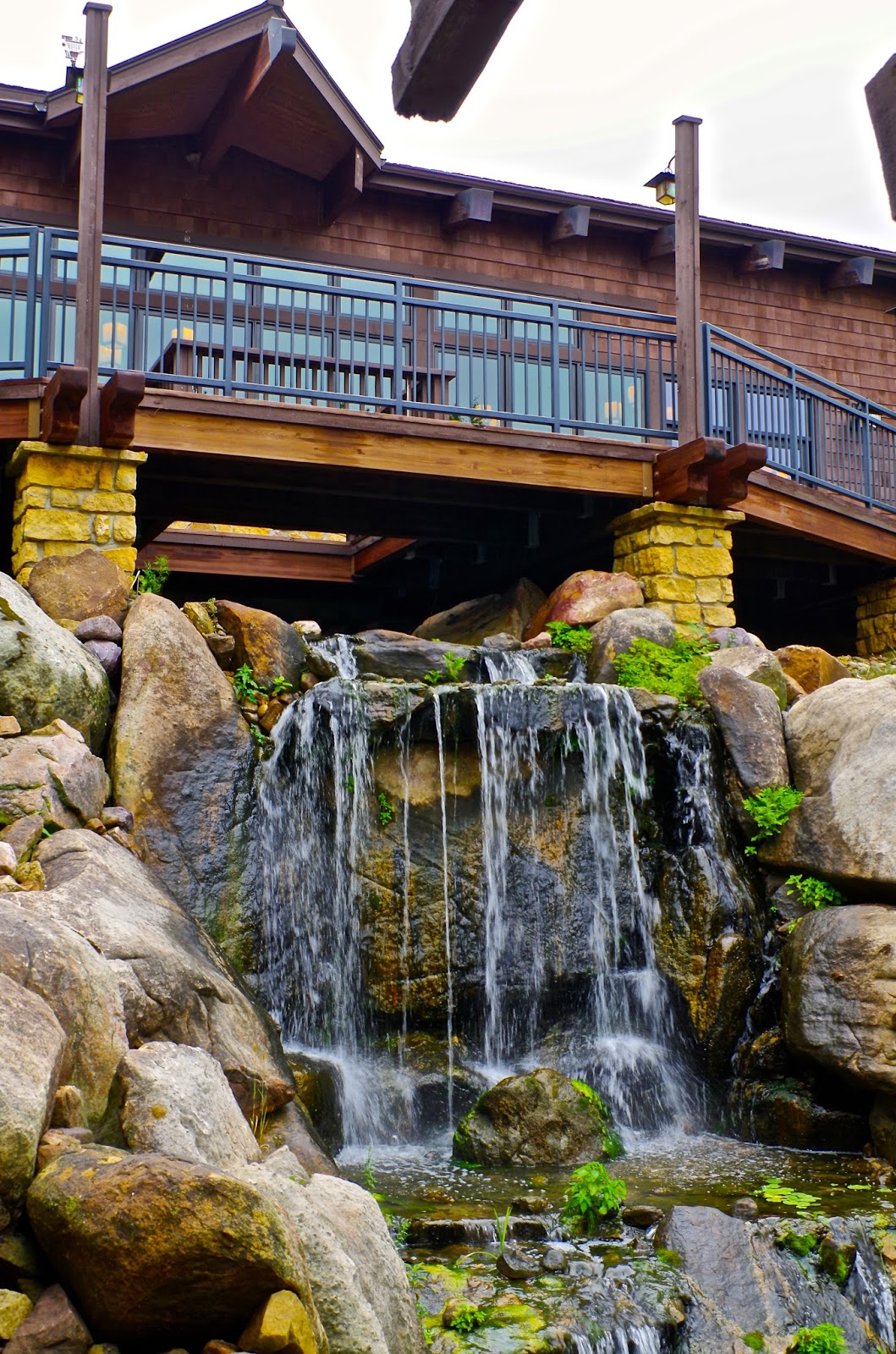 Our last stop...the one, you have to make when in Wisconsin, is to see cheese made!!  That was at Carr Valley Cheese Factory in La Valle.  Now, Carr Valley Cheese Factory wasn't a very big place, and that turned out to be a good thing, because they make it the "old fashioned" way...by hand!  Part of what that means is, we got to actually see it being made...not just some big metal containers sitting there with labels on them and a sign telling you that "cheese" is inside.  No, we saw humans standing along side long bins with all the ingredients mixing and "making" the actual cheese, then squeezing it into containers, cutting it into "curds" and...we got to taste fresh, just made curds! 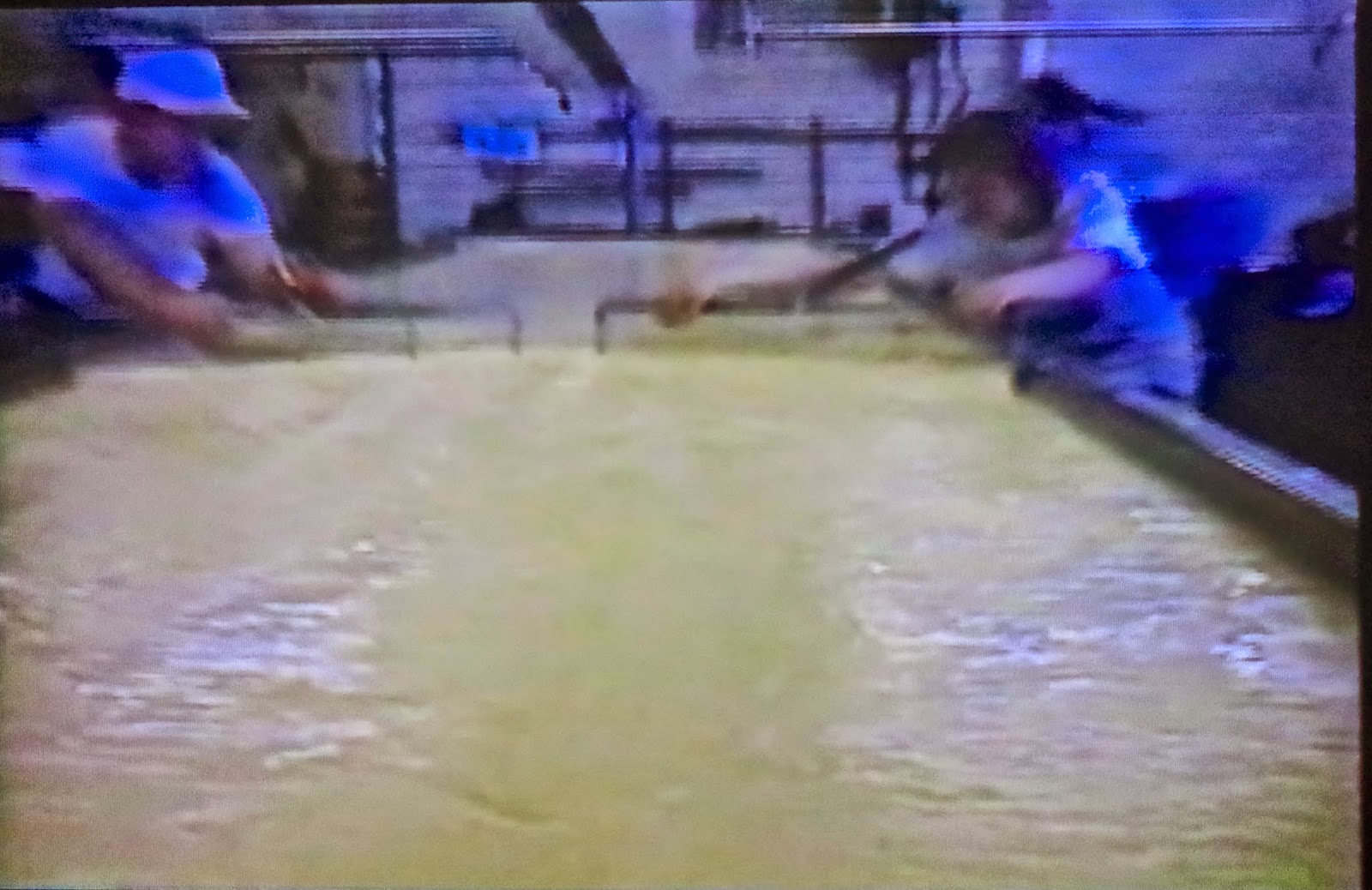 How about that!  Ha! "Finally", I though, as I had seen it offered at so many places throughout Wisconsin, and so wondered what it tasted like!  Well...now I know.  Hmm, kind of bland.  I'll take the "aged" cheddar, thank you!  ;-)  We got to sample 2 year, 5 year & 10 year aged cheddar and what a difference in each one! 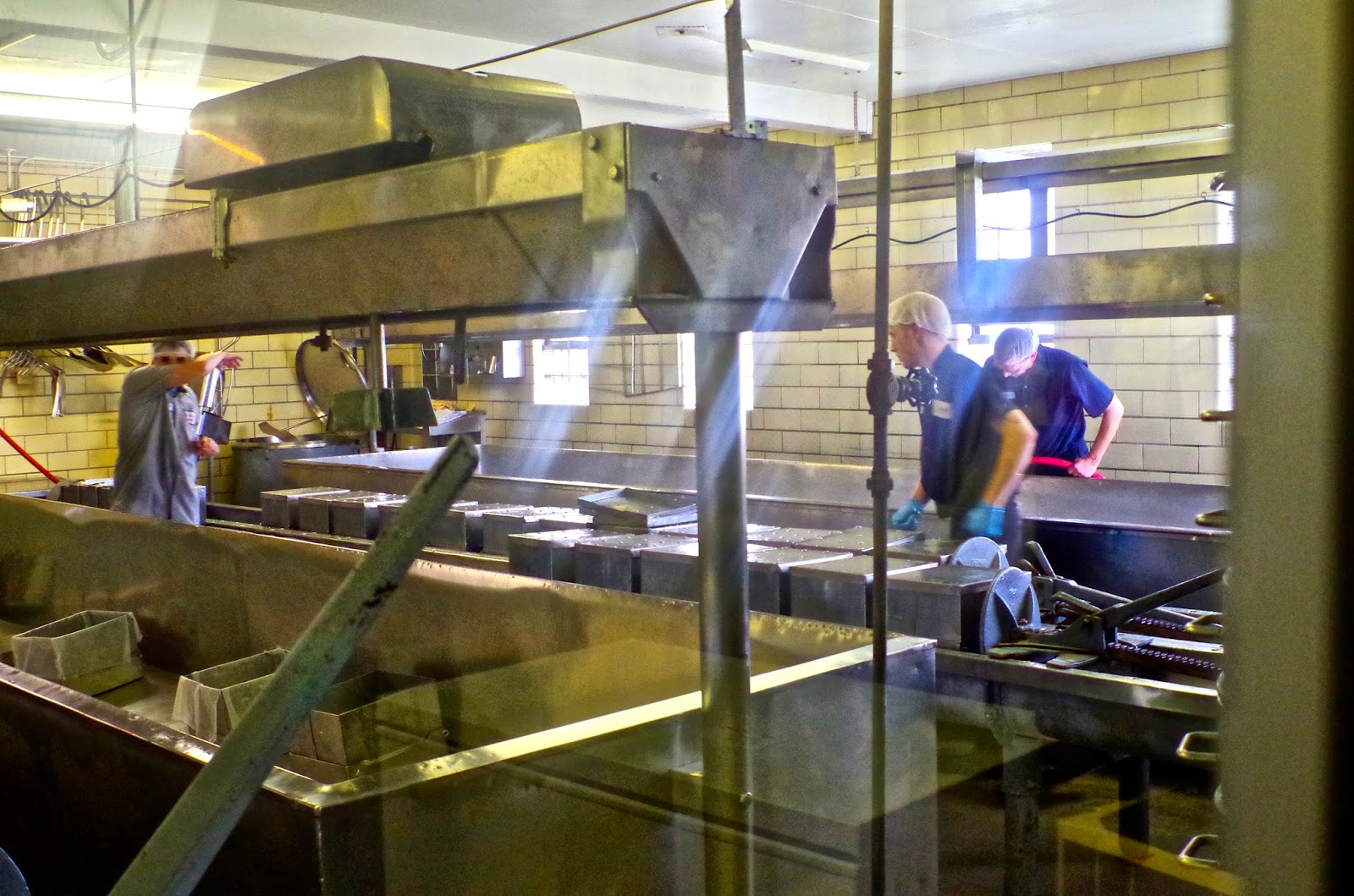 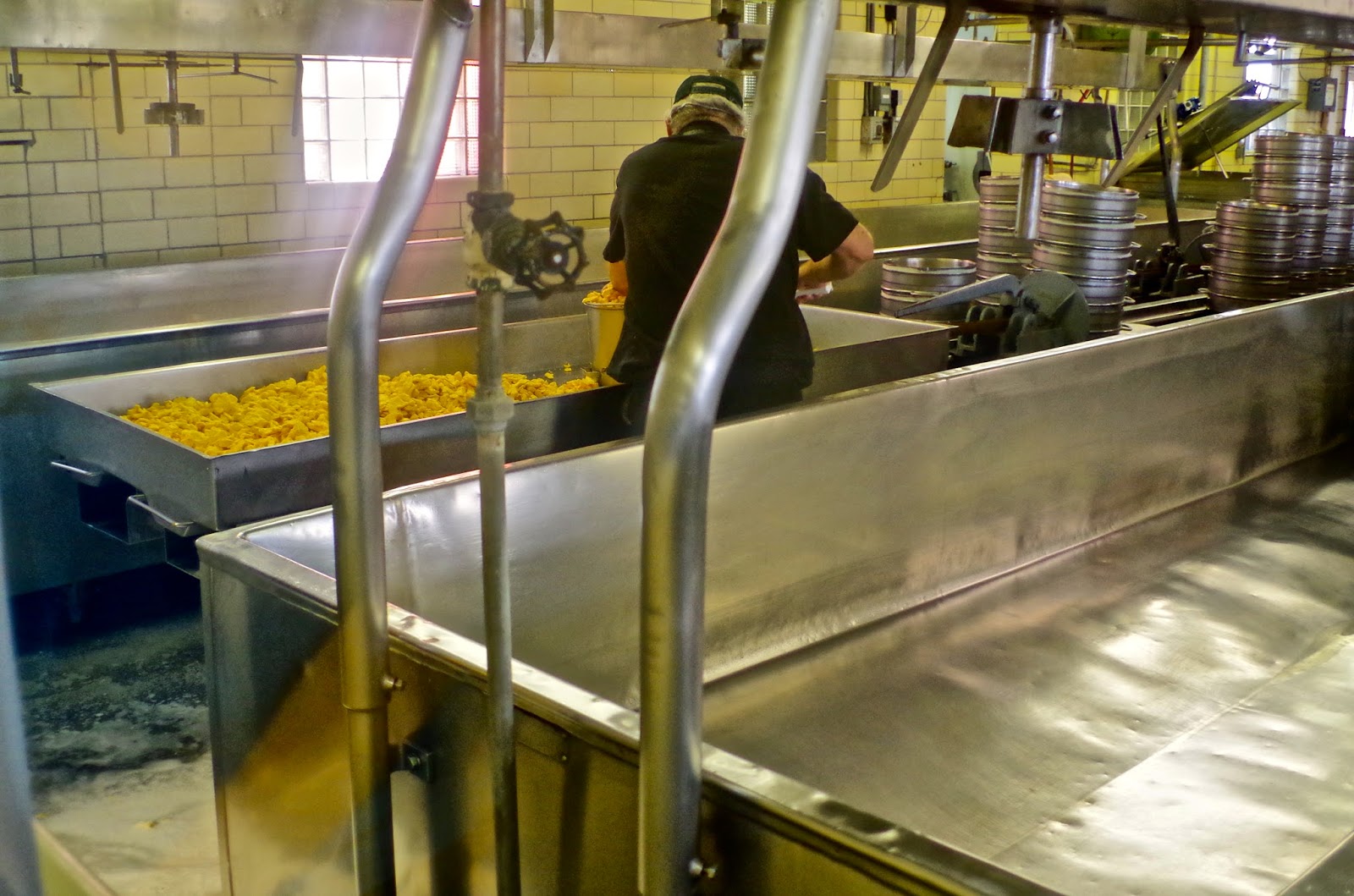 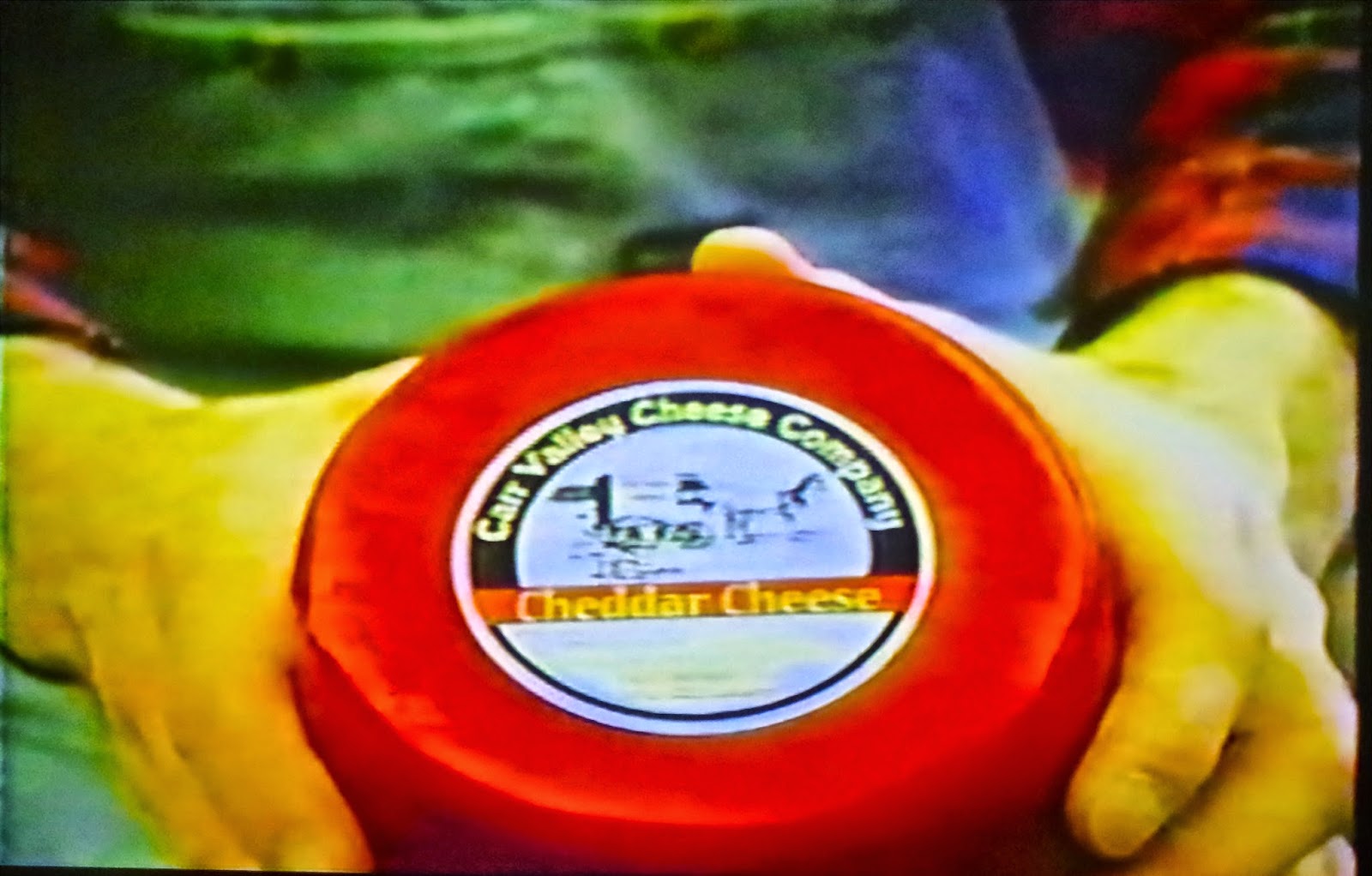 Jack likes Swiss and found a smoky one that he really liked, so we bought a few items and left very happy.