We've been skipping through several towns, cities and states as we slowly head in a north westerly direction towards Washington state.  We've tried to hit some areas that we've missed in prior trips, traveling State Roads mostly, staying in different towns & cities, each for a few days. since we are on a time schedule.  It's not a tight one, but one none the less.

Here are some fun highlights...

In Oklahoma we stayed in a couple of fun places, one, in Ardmore where we met up with a fellow who was selling some of his Mom's things, I bought a nice old oak dining chair from him.  We are shopping for some as we travel, to have with our table back home as we sold off all our previous dining furniture except for this small table that Jack refinished.  We now want miss-matched antique chairs to go around it and thought it would be fun to search them out along the way.  This was our first!  As we traveled out in the country to find him, we came across a beautiful homestead with quite a lovely collection of old trucks, windmill and other things decorating his yard.  I couldn't help but stop and take some pictures! 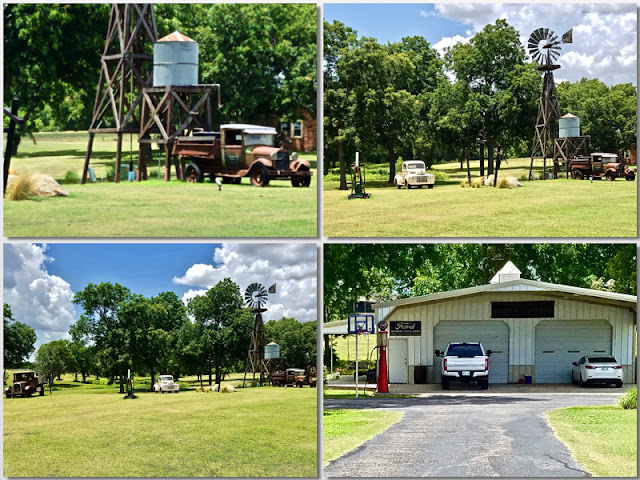 We then stayed in a lovely COE park in Skiatook Lake and used it as our base to visit Tulsa.  The first place on Jack's list to go see was the J.M. Davis Arms & Historical Museum,  in nearby Claremore, OK!  Mr. Davis collected over 14,000 arms and 50,000 other collectibles!  As you can imagine, it took us quite awhile to go through all of it...well, it took Jack quite awhile, I wasn't as enthralled with all the arms as he was!  ;-)  I will admit, as I always do, there were some interesting ones tho... 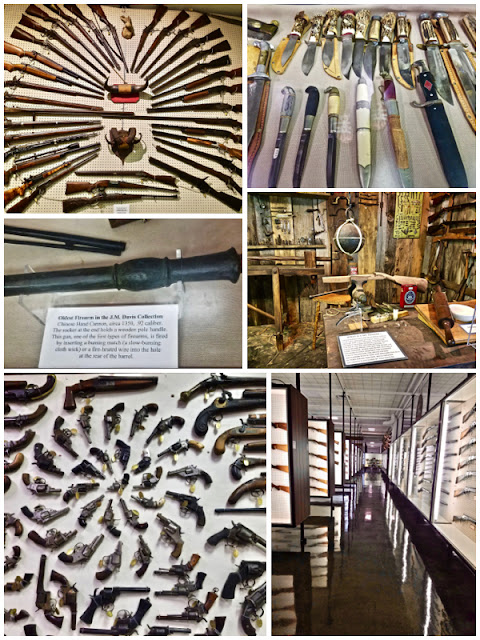 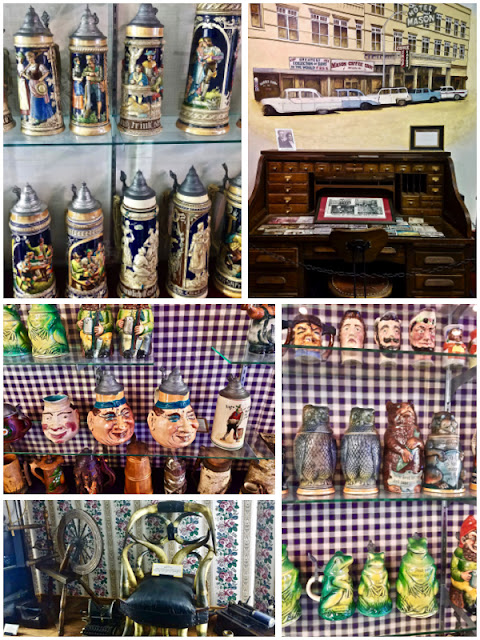 Downtown Tulsa has a tiny Art Deco Museum that I wanted to go see, so that's where we headed next.  It was small, but absolutely marvelous.  The buildings in that area of town were also from that era, so it was quite nice to just walk & drive around and see the beautiful architecture. 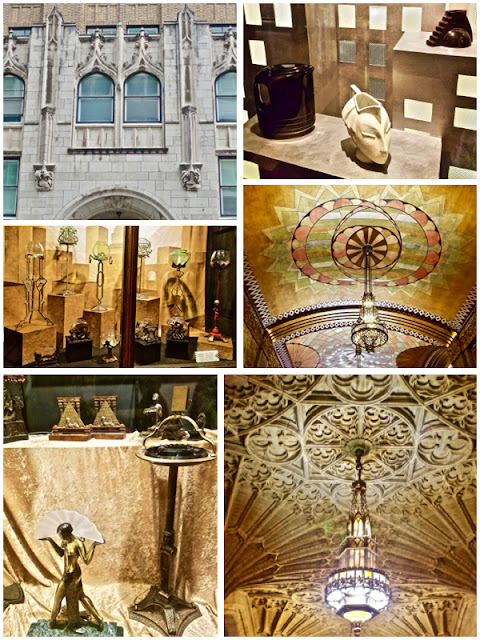 The following day we came back into town and visited their Museum of World Treasures, which was very interesting.  It had a number of unusual pieces that I kept asking myself if they were really real, or replicas???  My most favorite pieces, I must confess were a small display of first editions with biographies and photos of famous authors like Edgar Allen Poe, and Shakespeare, and Robert Frost (even his cape).  Very unique... 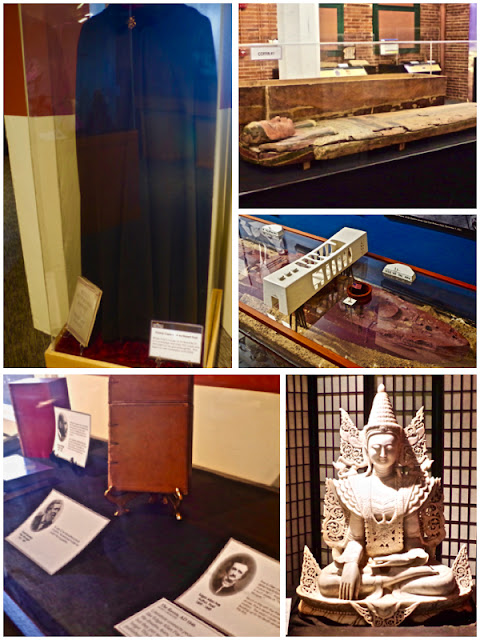 Afterward we did one of my favorite things to do in a city, which is to photograph wonderful murals, Tulsa had some fun ones including a great door and a large chicken on a rooftop (I know that's not a mural...but hey, how could you not take a picture?) 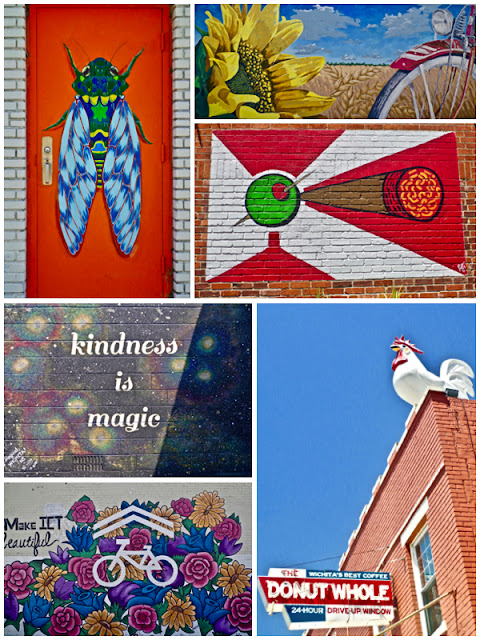 We left Oklahoma, headed to Wichita to stay overnight, then headed right back out again and drove right into Nebraska!  I had to "cross another state capitol off my list" so we headed to Lincoln!  We'll save that one for the next update!

...on the road in Nebraska,  Marie