Passing the time in Pueblo

We are hanging out west of Pueblo Colorado these days, passing a little time until we can meet up with some friends of ours.  Seeing what there is to see and do...turns out, quite a bit!

Our first venture out, was to check out their "Riverwalk".  We have been to San Antonio's in Texas, so I wanted to see if it was anything like it.  Theirs is along the Arkansas River, and is a loop of about a mile and a half.  It is mostly art sculptures and a few restaurants.  It's more open than San Antonio's (theirs is "sunken", if you haven't been).  I guess this part of the area that Zebulon Pike camped at in 1806 as it is dedicated to him and much of it is about him and his journals.  (Pike's Peak in the Rocky Mtns. is named after him) 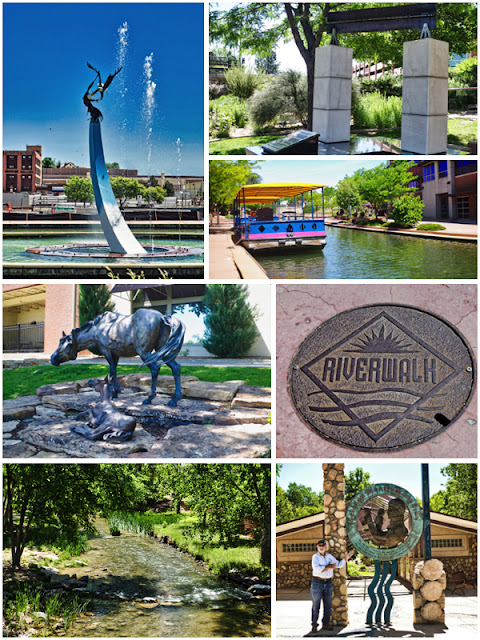 Afterward, we went to check out the Rosemount Mansion/Museum.  It was built in 1891 for the John Thatcher family who began in the dry goods business, then started the First National Bank of Pueblo and grew from there.  This 37 room home was built for $100,00 back in 1891, from the best that Colorado, New York  and Pennsylvania had to offer.  Tiffany & Co lighting system, stained & painted glass windows, painted canvas ceilings, and plumbing brought in from a 2,000 gal. water tank that was installed in the attic for to gravity supply throughout the home. 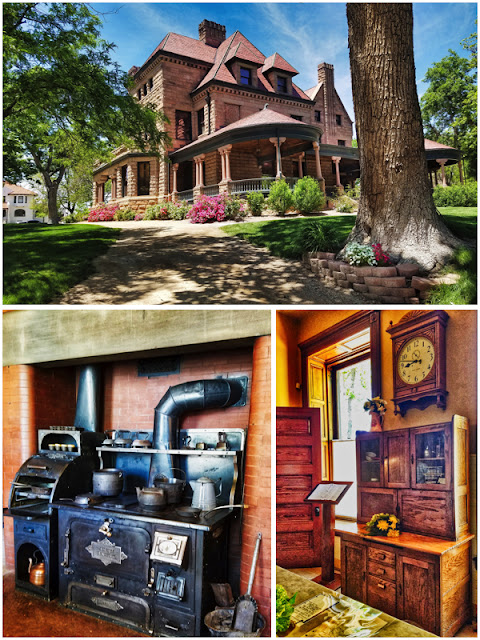 Mrs Thatcher loved roses, so roses were planted all around the home, hence the name.  She also had numerous themed rooms with them.  No pictures were allowed inside the home (I got, so got two inside the kitchen before they told me not to).  Needless to say, the home is beautiful and well maintained.  They left almost all the furnishings to the "museum" after the last child no longer wanted to live in the home (Raymond).  He never married and decided to leave the home to the city as a museum.  He died in 1968.

From there, we drove around town and discovered some really beautiful murals.  This town has some great artists!  What surprised me was that they don't sign them.  Most places not only have their artists sign them, but they even advertise their murals.  I even checked to see if they have a web page, and nope.  To bad, they are huge too...whole building-sized, most of them.  Here's just a sample... 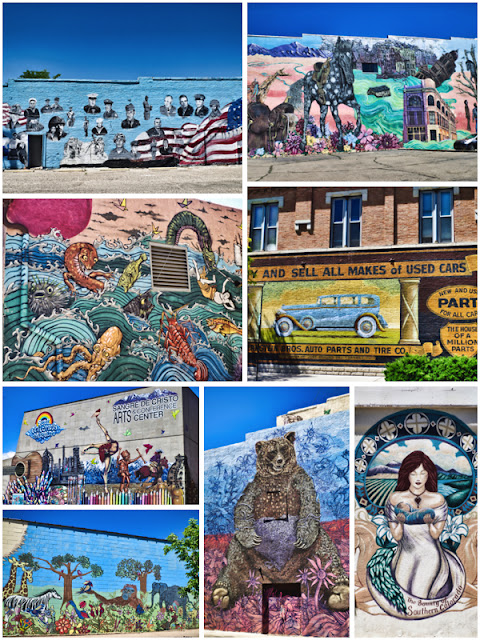 They also have a really cool alley...It does have a web page that I found.  Seems a single man is responsible for this, it's called "Neon Alley".  Joseph Koncija has been collecting neon signs (along with various other signs) for years and has over 41 of them displayed on two buildings downtown.  They look great, even during the daytime!  Hooray for him!  Look at these great signs... 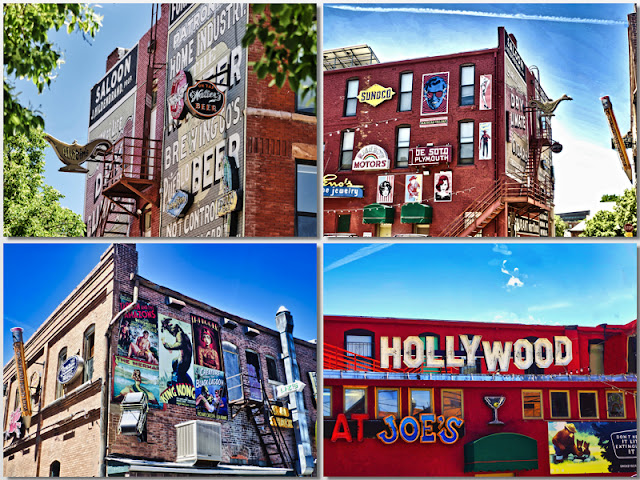 Nearby is a wonderful 1889 Pueblo Union Depot.  They have restored it and use it for functions.  They have done a great job, it's a beauty.  ;-) 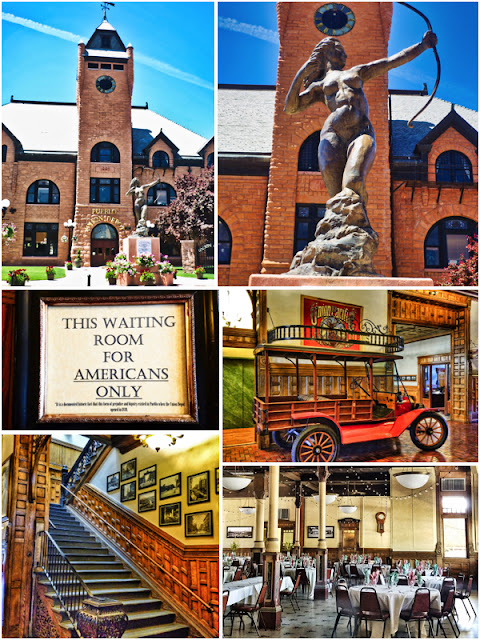 Well, that was a full day...time for lunch!