We have the wonderful good fortune of having a dear friend on the Houston Astro's staff. Their team spring trains in Kissimmee Florida, so we made a point of hooking up with him during our Florida stay. Lucky for us, the Astros had a couple of games while we were in town, and Stretch was generous enough to invite us to watch.

What fun! The first night we came they were playing against Philadelphia. Now, that's where Jack is from, so I teased him that he would be torn on who to root for, "no problem" he said, "it's the Astros all the way!" And we did! We were surrounded by Phillie fans, but that didn't stop us from cheering our team on! It was pretty tight all night, tied up in the 9th, so had to go into over-time, then the Astros decided "enough was enough" and hit one over the fence! Great way to end the game!

Thursday was a bit different though. They were playing against Toronto, and the Blue Jays lead from the very beginning, and didn't let up. When we met Stretch for dinner after the game, I asked "What happened?" He said "some body's got to win, and some body's got to loose, that's the way the game's played." I like that. ;-) 'tis true, 'tis true.

We really enjoyed watching the games though; more than during the regular season. The problem with the regular season, is that they have to lag so much between each play & inning because they are being televised and they have to allow time for all the commercials = boring. Minor League ball & during Spring Training, you don't have that, and additionally, you have smaller stadiums that bring you closer to the field, giving you that intimacy that makes you feel like you are part of the game.

When I was a teen, the Padres were a Minor League team, and played in Lane Field, what would look like a "community park" to people now a days. We sat in wooden bleachers and were just yards away from the field of action. It was great! We knew every player, and it felt like they knew us! It's what you did on Sundays, picnics and baseball! It didn't cost you your week's paycheck, and you didn't sit a mile away and it didn't take an entire day to watch the game.

While we waited for Stretch outside the player's locker room, we watched the fans gather for autographs. It was so cute to see the children get so excited whenever a player would come out. Another thing that's different (for the good) is that now there actually were more little girls than boys waiting for those autographs! Baseball HAS come a long way baby! 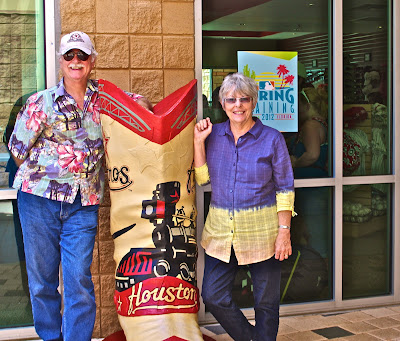 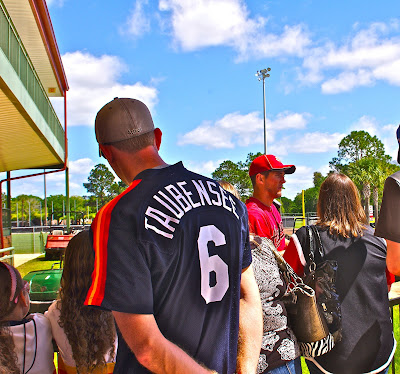 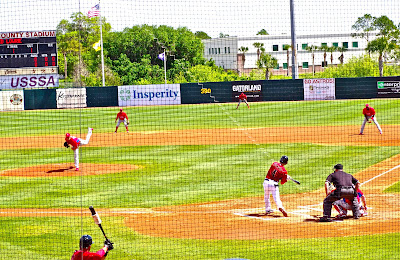 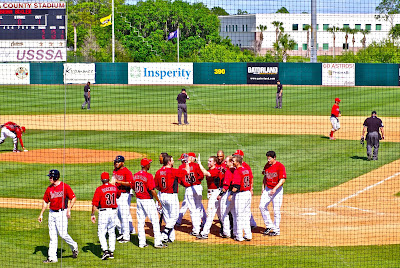 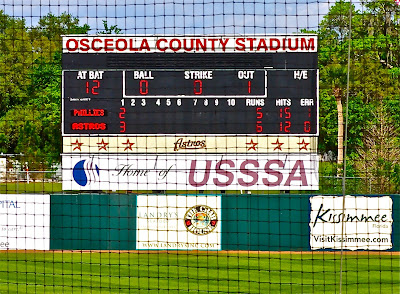