Day 1 in Huachua City (pronounced wa-CHOO-ka) was spent at Ft Huachuca, much to Jack's glee, something he's been looking forward to for quite some time.

Ft Huachuca was originally set up in 1877 as a temporary camp for the US Calvary from Tucson. It's strategic location near the border made it a key Army post in the American West. It also played an important role in the development of the Buffalo Soldiers.

In 1954 the fort became the site of the Army Electronic Proving Ground. The 73,000+ acres is hdqrs of the Army Information Systems Command, the Army Intelligence Center and various other military organizations (think I spy and Mission Impossible). Their museums were quite impressive (and very educational, I might add).

Day 2 was spent at Kartchner Caverns State Park, to my glee! Something I was really looking forward to, having heard so much about them from friends who stressed that they were a "must see". We were not disappointed! "WOW!" Doesn't cover it. There are two tours to choose from, we went with the "Big Room" which is only open part of the year (closed during bat birthing season we later found out). The cave system is over 7 acres! A great deal of that is in the Big Room. When they say "Big", they mean BIG! Jaw-dropping BIG!

No pictures to show you, so I can only suggest you go on their website (even that doesn't give you any great pictures). Because they are fastidious about keeping this cavern pristine as possible they take every precaution they can. No cameras, no loose clothing, we went through a misting to keep the lint down, low lights that only come on as we entered, etc. All I can say about this place is put it on your bucket list - it's a MUST SEE!!

Afterward, we drove through the lively town of Benson (not) came back to our little RV Park (nothing to brag about here) pulled out our chairs, took out the books we've started, propped up our feet, and used the rest of the afternoon to read! Ahhh, life in the retired lane is good, indeed! 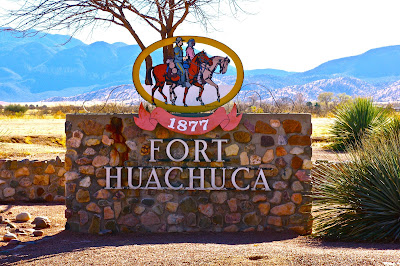 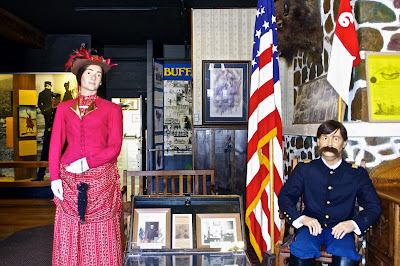 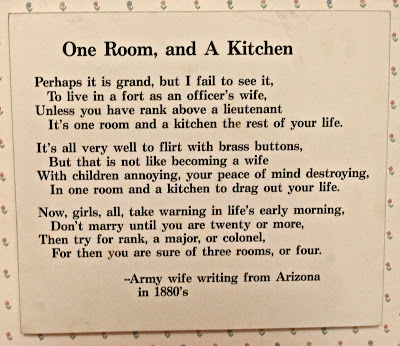 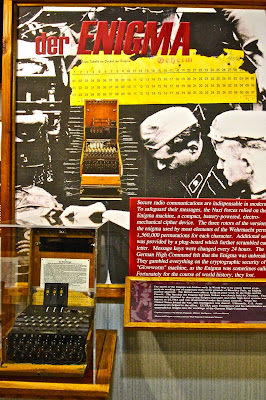 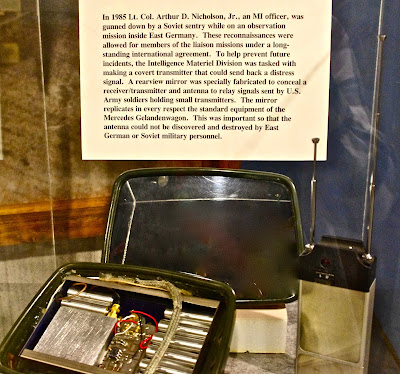